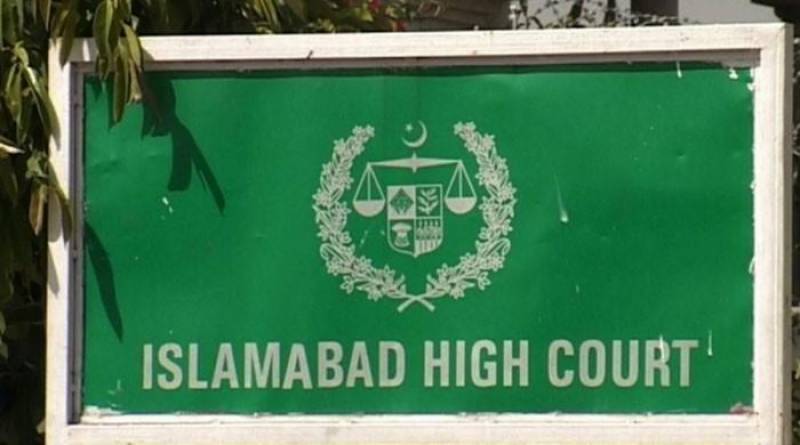 Chief Justice IHC Justice Athar Minallah administered the oath to the newly appointed judges in a ceremony which was attended by the legal fraternity from IHC and the district bar.

On Tuesday, the Ministry of Law and Justice issued a notification regarding the appointment of the judges for a year.

On December 3, the Judicial Commission of Pakistan has recommended the names of the two senior lawyers for the post.

The decision was taken in a meeting of the JCP, headed by Chief Justice of Pakistan Gulzar Ahmad.

Picking the names of the prominent lawyers under Article 175-A of the Constitution, the commission has sent the names of Sattar and Jahangiri to the Parliamentary Committee on Judges Appointment for endorsement.

After these appointments, the strength of IHC judges will rise to nine. Since the establishment of the high court the sanctioned strength of judges including the chief justice was seven however it was recently increased by the Parliament to 10 judges.

At present, seven judges including three additional judges are working in the IHC.

Sattar, one of the top lawyers, has studied Master of Law at Harvard School of Law. He is also known as writer and analyst.

Jahangiri, a former Advocate General of Islamabad, is an expert in criminal, constitutional and civil law.

He was elected as President IHC Bar Association (IHCBA) in 2016.