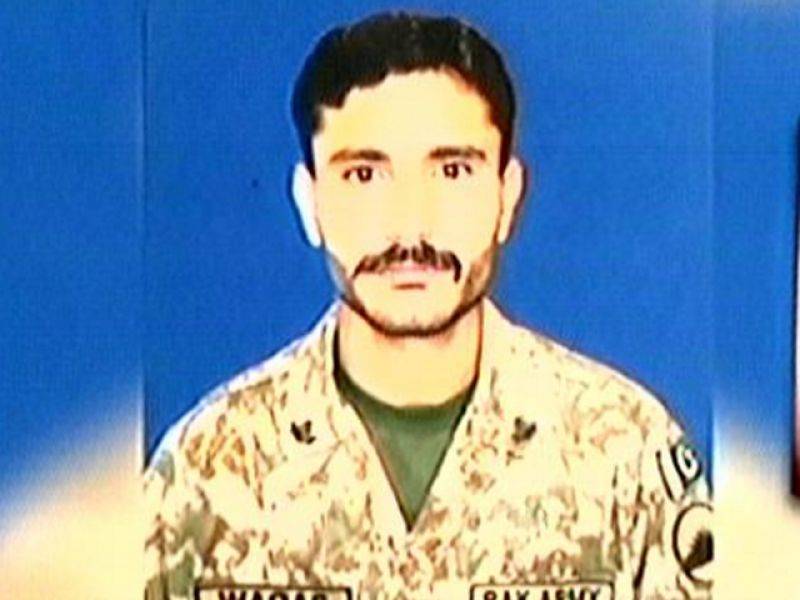 A Pakistan Army soldier who sustained serious injuries during a cross-border attack in Khyber Agency succumbed to his wounds at Combined Military Hospital in Peshawar on Monday.

According to a statement issued by Inter Services Public Relations, a soldier named Waqas was performing duty at a border post when he received injuries during firing by terrorists.

The soldier’s funeral prayers were offered at the Corps Headquarters Peshawar, the ISPR stated.

According to a statement, terrorists were resorting to fire from across the border, taking advantage of weak border control on the Afghanistan side. There is a requirement to check terrorists' movement on the Afghan side of the border, added the statement.