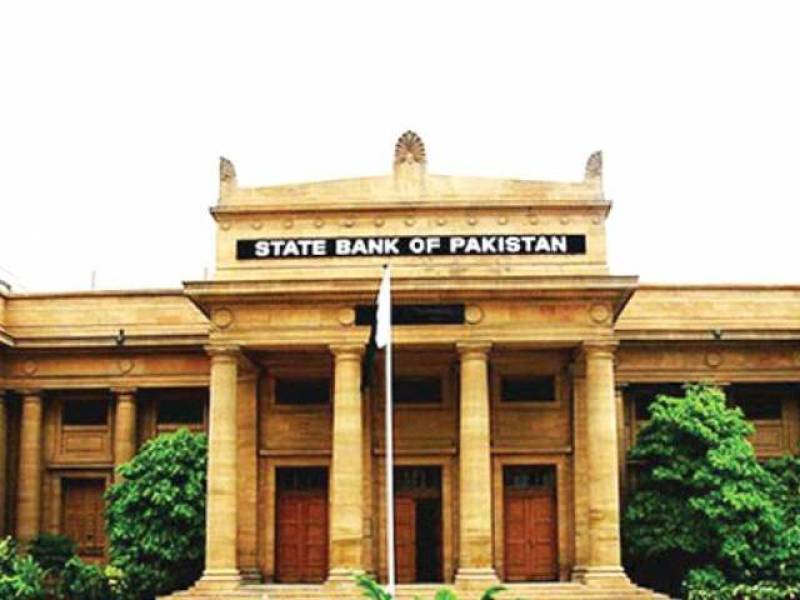 KARACHI (Staff Report) - The State Bank of Pakistan (SBP) on Saturday kept the target rate unchanged for the next two months.

"SBP Governor Ashraf Wathra said the target rate will be 5.75% for August-September", he made this announcement during a press conference in Karachi.

He said the introduction of positive government policies helped in controlling inflation.

Earlier, most analysts expected the State Bank of Pakistan (SBP) to keep the benchmark interest rate unchanged in the monetary policy announcement.