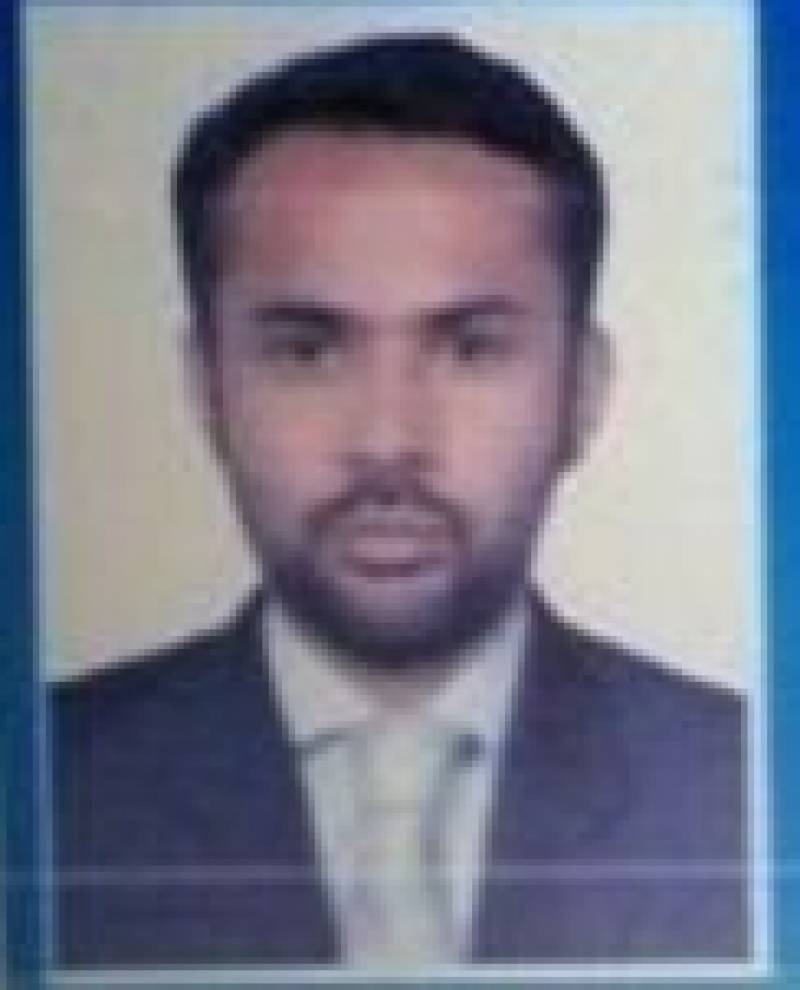 KHARTOUM - A Pakistani petroleum engineer who was kidnapped by rebels in Sudan a few days ago, has been safely rescued, a Foreign office official confirmed on Friday.

Chinese and ICRC officials played an active role in the safe recovery of Pakistani engineer, he stated.