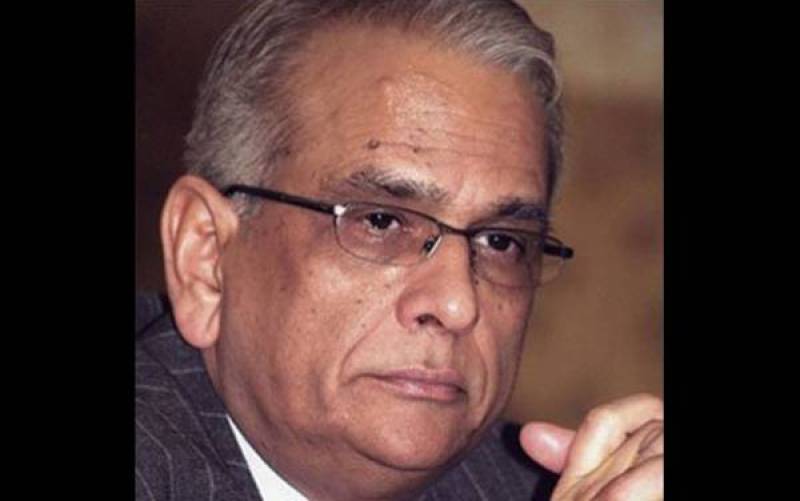 LONDON (Web Desk) - MQM leader Muhammad Anwar was released on 'police bail' by Metropolitan Police on Wednesday evening. He had been arrested in connection with an ongoing money laundering investigation.

Mohammad Anwar a senior member and leader of the Muttahida Qaumi Movement had been arrested by the Metropolitan police from his residence in North West London on Wednesday morning.

The Metropolitan Police had announced the arrest of a 64-year-old man from northwest London on suspicion of money laundering, but did not reveal the name in line with procedure.

They said the suspect was arrested from a residential address in northwest London, and that he was currently being interrogated.

Officers from the Counter Terrorism Command carried out a search at the Northwest London address, they said.