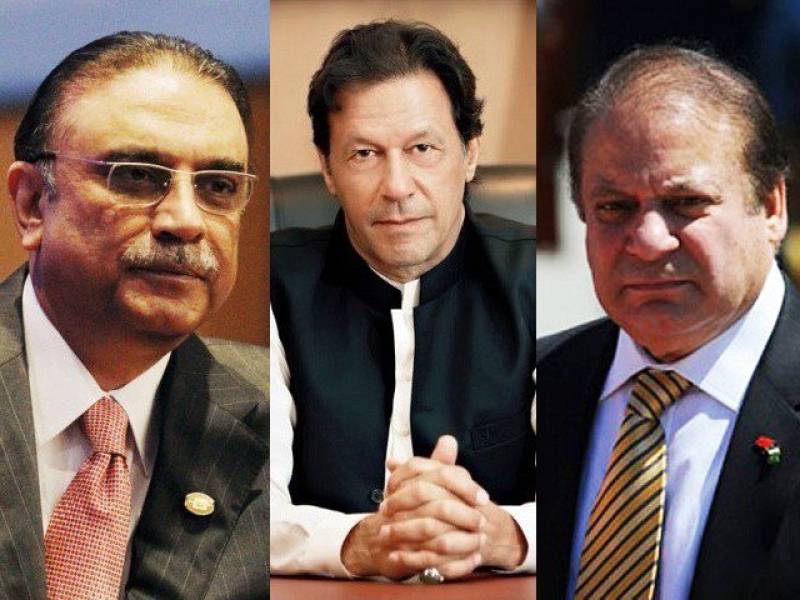 According to media details, the expense details revealed that PM Imran spent only US$67,180 during his US visit as he did not use an official aeroplane or stay at the hotel, whereas the former leaders spent billions during their foreign visit.

The details revealed that the foreign visits of former prime minister and president cost the national exchequer heavily after they spent extravagantly on tips, gifts and on their family members during their lavish stays in top-class foreign hotels.

However, PM Imran Khan didn’t even spend anything on his family members during the visit and saved millions from the national exchequer.

As per details released by the government, former President and Pakistan Peoples’ Party (PPP) co-chairman Asif Zardari during his tenure in 2009 spent US$7,52,688 on his six days official visit, from May 4 to 8, to the US.

The four days official visit to the US also included two days of transit to London, which cost the national exchequer $12,039,063. The total expenditure for the six days was $60,516,119.

On the other hand, former prime minister Nawaz Sharif’s foreign tours cost the national exchequer with US$5,49,853.82 during his tenure.