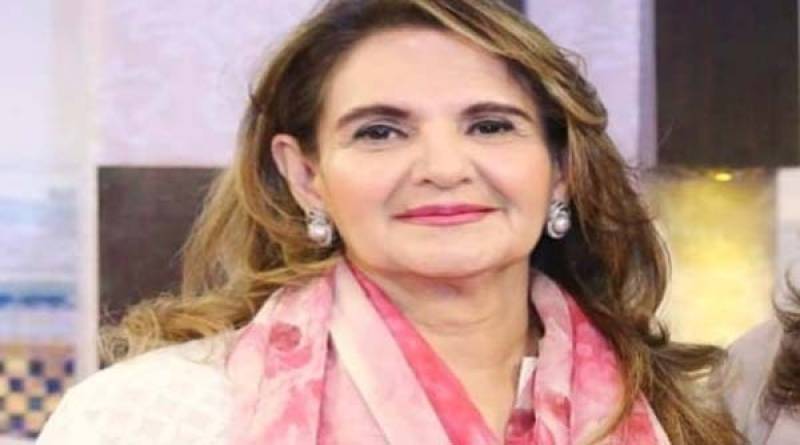 KARACHI - First Lady Mrs Samina Arif Alvi on Saturday said the Prime Minister’s Ehsaas program was reaching to differently-abled persons and education besides skills were being imparted to them.

She said this while speaking as a chief guest in the air conditioners handing over ceremony to Deaf Reach School under the PM’s “EHSAAS” program.

She said, “The existing government has launched Ehsaas Program for the poor and neglected strata of the society”.

The planning commission of Pakistan had issued a notification which says that no PC 1 would be accepted until it was disability friendly, she added.

The air conditioners manufactured by Thal Engineering for Suzuki Bolan Vans will be fitted in vehicles of Deaf Reach schools providing pick & drop facilities to the students in different cities of Sindh province.

Appreciating Thal Engineering’s initiative, Mrs Samina Arif Alvi said this charitable act would serve as a national cause by encouraging education for underprivileged and differently-abled students.

She said it would also carry forward the vision of the present government which was manifested under Prime Minister’s “EHSAAS” Program.

The First Lady congratulated and thanked Thal Engineering on employing thirty differently-abled persons in the organisations.

“Thal Engineering is not only contributing to the economic growth of the country but it is also rendering service in the social sector by bringing differently-abled persons into the fold of national development”, she added.

She admired the work of Deaf Reach School and expressed hope that the donated air conditioners would further improve the quality of education by taking care of students in hot summer. She interconnected wellbeing of students with their performance level.

The First Lady encouraged parents to get their differently-abled children and adults registered with NADRA.

She showed concern on the lethargy of people who avoid registration of differently-abled children due to social environment.

“Through our thermal conditioning we will make transport for the children more comfortable so that they can reach their destination refreshed”, he added.

The air conditioners for the Deaf Reach School’s Suzuki Bolan vans were handed over by Syed Akkas ul Husaini to Richard Geary.

Later, First Lady Samina Alvi participated in a tree plantation at Thal Engineering and was also given a tour of the factory.