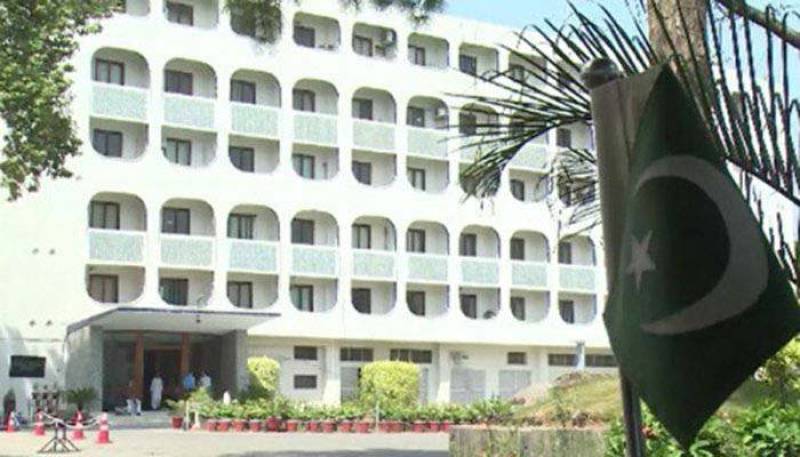 ISLAMABAD - Pakistan has described the update in US Travel Advisory, acknowledging improvement in Pakistan’s security environment, as a step in the right direction.

Foreign Office Spokesperson, Aisha Farooqui in a statement said Pakistan has made resolute efforts to enhance security throughout the country.

She said significant improvement in the security environment has led the United Nations to re-designate Islamabad as a family station for its personnel.

The spokesperson said recently, the United Kingdom, while acknowledging the measures taken by Pakistan, has also revised its Travel Advisory.

She said with Pakistan’s liberal visa regime and conducive environment for tourism, we are confident that larger number of tourists from all over the world would be travelling to Pakistan, the Radio Pakistan reported.

She said the improved security situation also offers opportunities for enhanced economic activity and foreign direct investment in the country.