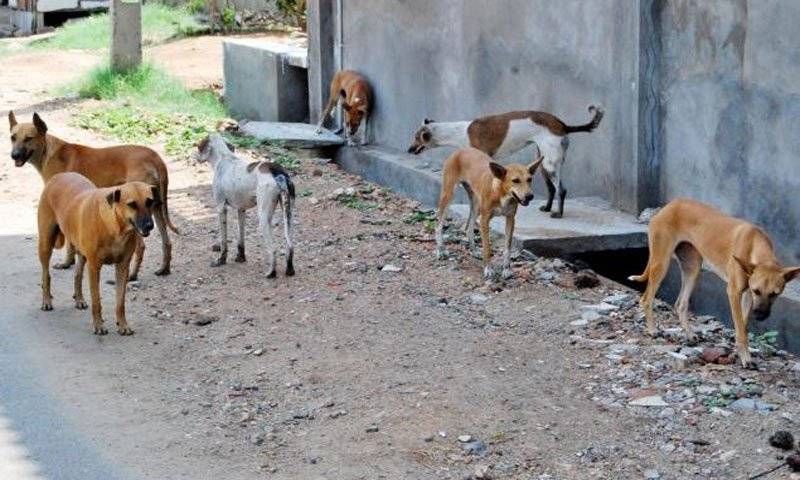 According to police sources, the three brothers were playing in a garden outside their house when the dogs attacked them, mauling them to death.

A fourth child who was also there saved his life by climbing a tree.

The mother of the children, Sakina Ali, was also severely injured and was taken to the hospital for medical treatment.