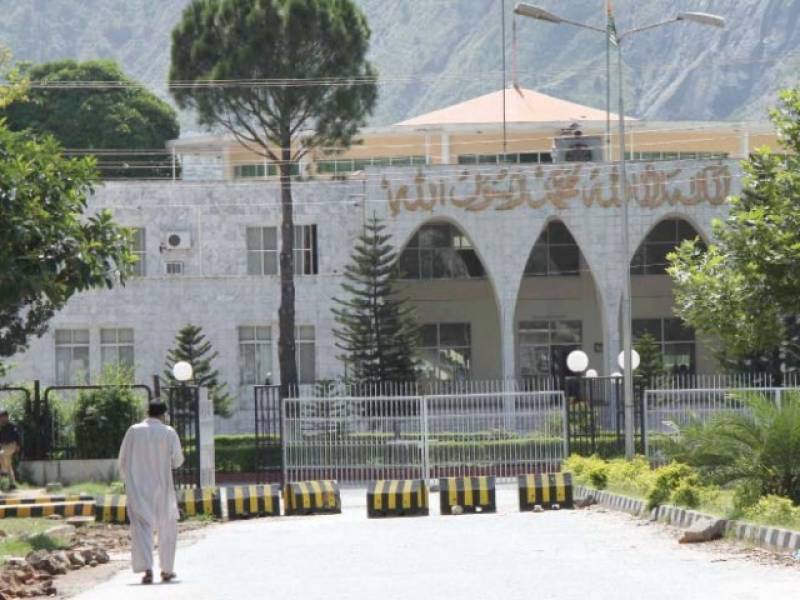 The trio is likely to announce their decision to join the PTI in a party meeting with Imran Khan in Islamabad, scheduled to take place in a few days.