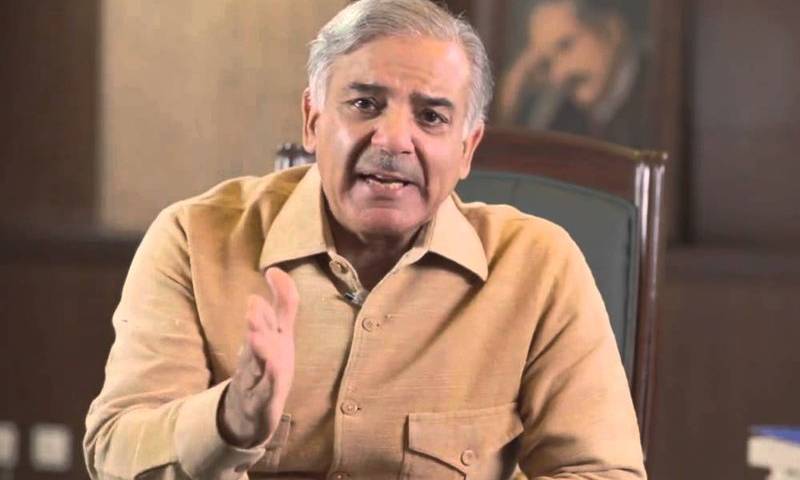 He announced this while presiding over a meeting held to review law and order situation and security plan for Pakistan Super League (PSL) final to be played on March 5.

Besides, he also ordered to deploy police officials at mosques, Imam Bargahs, churches and other worship places on the day.

Addressing the meeting, Shehbaz Sharif said hosting PSL event in Lahore was indeed a great honour and the government was making all-out arrangements for the mega event.

He promised for continuous provision of uninterrupted electricity supply at the entry and exit points of Gaddafi Stadium.