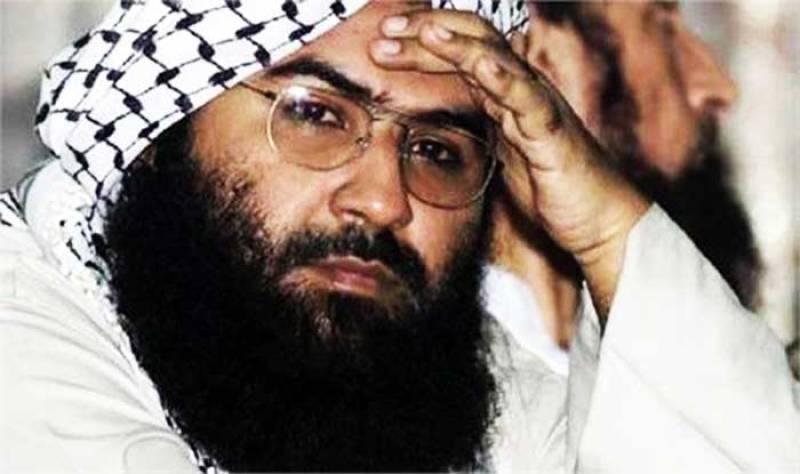 UNITED NATIONS - The chief of Jaish-e-Muhammad, Masood Azhar was declared global terrorist by the United Nations Security Council on Wednesday, in a development expected by Pakistan well before time.

The development came as China lifted its hold on the proposal to blacklist Azhar who will now face assets freeze, travel ban and an arms embargo.

The listing does not come as a surprise as Pakistan's Prime Minister Imran Khan discussed the issue with the Chinese leadership during a recent four-day tour, contrary to the fact that New Delhi is trying to portray the development as a diplomatic set back for Islamabad.

The recent statements from Pakistan's Army Chief, General Qamar Javed Bajwa and premier Imran Khan implied that the country was improving its anti-terror policies, clamping down on all types of extremist organizations.

It is expected that Pakistan would not be blacklisted by the Financial Action Task Force (FATF) after Masood Azhar's listing as the country has taken stern action against money laundering and devised tough legislative oversight.

Soon after the decision, Pakistan's Foreign Office Spokesperson, Dr Faisal said Masood Azhar had been proscribed under Pakistan's anti-terrorism act for some time even before his case for listing was taken up by the sanctions committee.

The decision to list Masood Azhar has been implemented immediately in Pakistan, said the official in his press briefing.

In March, China had put a technical hold on the proposal to blacklist Azhar after France moved a resolution. Beijing had said it needed more time to “study” the matter but added that it was “sincere” about cementing ties with India.