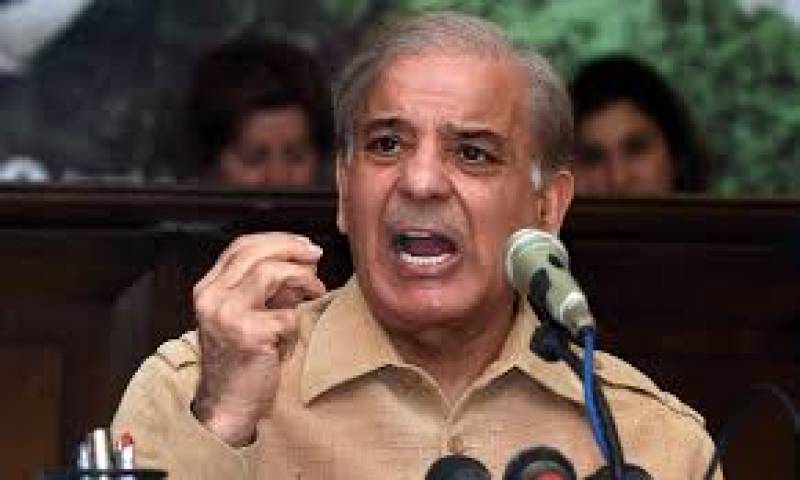 ISLAMABAD - President Pakistan Muslim League-Nawaz (PML-N) Shehbaz Sharif Friday claimed to strengthen the national economy within six months if they [opposition parties] were given an opportunity to serve the masses in future.

“We will put the economy on right track with collective efforts,” he said while addressing a public meeting of Jamiat Ulema-e-Islam (JUI-F) here.

He criticized the government’s economic, health, education, and housing policies, underlining the need for immediate measures for benefit of the common man.

He said the PML-N had offered to sign a charter of the economy with the government, setting aside all differences, but no seriousness was shown towards the proposal.

Shehbaz appreciated JUI-F Chief Maulana Fazl-ur-Rehman for holding the march in a well-organized manner, adding” It is the first part of the movement and it has to move forward.”

The PML-N President said the whole nation was united and supporting the people of Kashmir, who were struggling for their legitimate right of self-determination for the last 72 years and facing siege and heightened oppression since August 5.