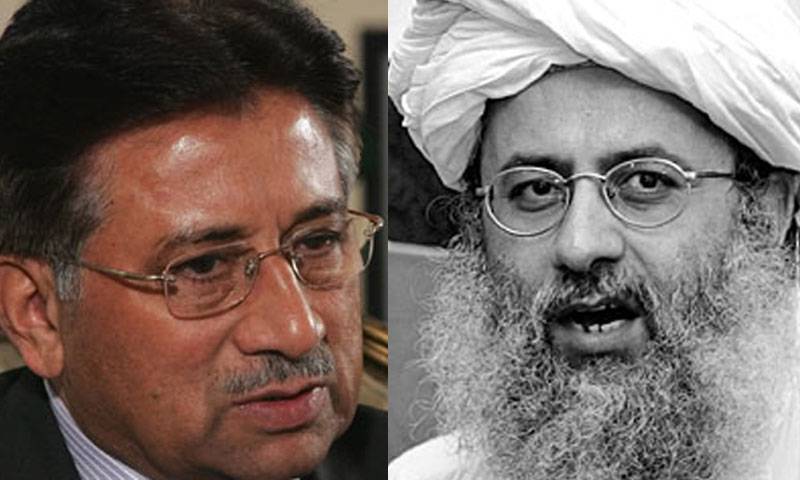 Additional Sessions judge Wajid Ali held hearing of the case in the capital. Musharraf did not appear before the court even after issuance of the warrant. Counsel for the defence, Malik Tahir Mehmood filed application on basis of his client’s recent medical checkup. He maintained that Musharraf could not appear before the court due to his illness.

Mehmood said that the medical board is examining his client in Akbar Bugti murder case. However, Advocate Tariq Asad criticised the application and maintained that such applications have earlier been rejected by the court and thus could not be filed again. Musharraf is habitual of not appearing before the court thus non-bailable arrest warrant must be issued.

The court accepted the request and adjourned the hearing until April 27.