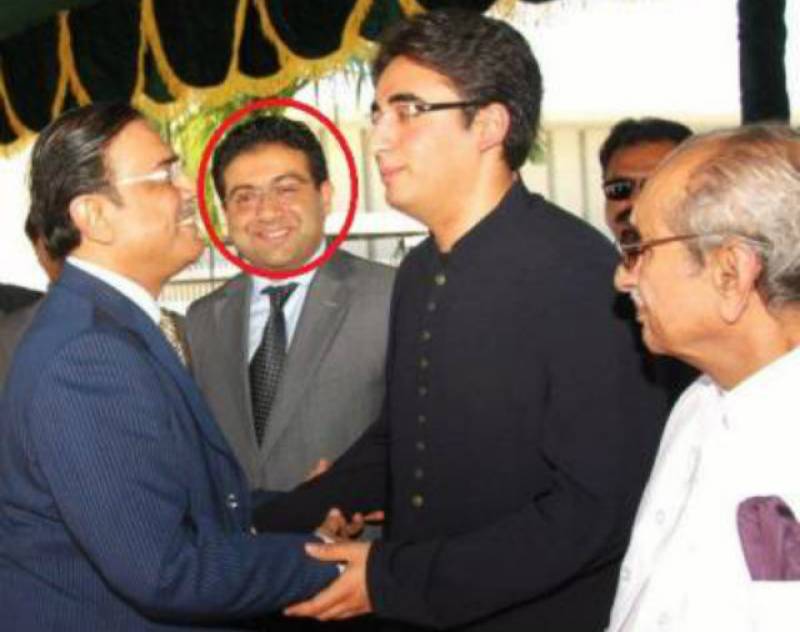 KARACHI – Owais Muzaffar alias Tappi, the adopted son of Hakim Ali Zardari and the foster-brother of Pakistan's former President Asif Ali Zardari, has been taken into custody by Interpol in Dubai, according to media reports.

The former Sindh Assembly lawmaker is accused of illegal land allotment and money laundering. He will soon be transferred to Pakistan.

An executive board of the country's anti-corruption watchdog, National Accountability Bureau, in August 2018 had granted approval for the launch of investigations in four different cases against Tappi, who was the Sindh local bodies’ minister during PPP’s tenure.

In December, the then chief justice Mian Saqib Nisar had summoned Tappi, who was accused of illegal occupation of several plots in Shah Latif Town by its residents.

This is a developing story and will be updated soon