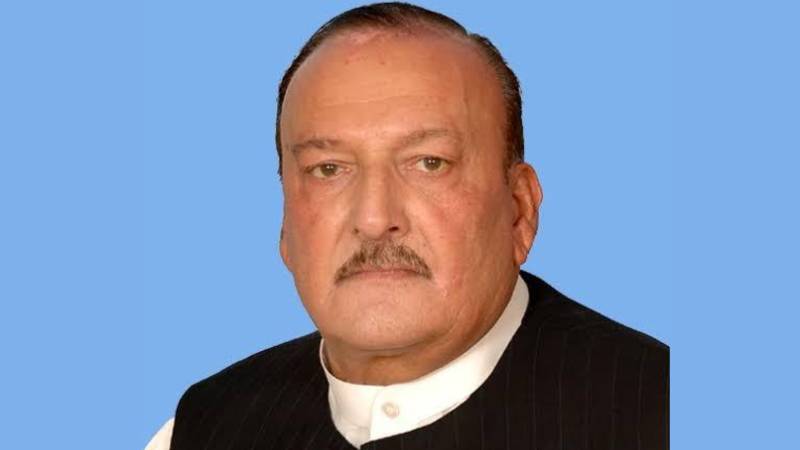 The MNA was admitted to Lahore’s Doctors Hospital around a month ago when he had contracted coronavirus. He had recovered from the virus but later he suffered heart attack.

Since then, he was on ventilator and died today. His funeral prayers were offered in his hometown Aloo Mohar Sharif in Sialkot.

He first elected to National Assembly on PML-N ticket in 2013 and later he managed to get re-elected during 2018 election.