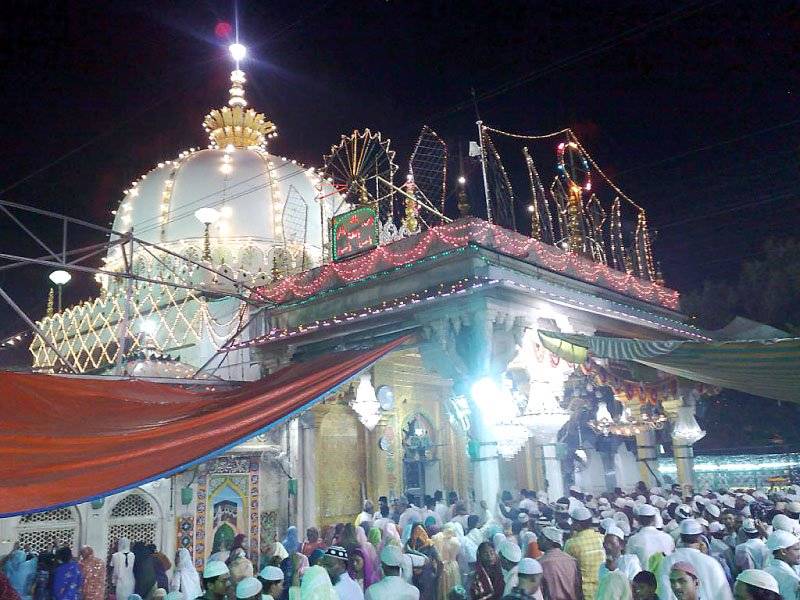 Reports said that 400 Pakistanis were to leave for India to attend the event, adding that all the devotees had gathered at Haji Camp in Lahore.

New Delhi has refused permission to Pakistani pilgrims, citing the Covid-19 pandemic, despite the fact that Islamabad allowed hundreds of Sikh and Hindu pilgrims to visit Pakistan in the running year and 2021.

The development comes days after Pakistan International Airlines (PIA) had to postpone its scheduled flights to take Pakistani Hindu pilgrims to India due to not receiving a green signal for the flight.

A statement issued by the Pakistan Hindu Council (PHC) on January 29 stated that on it’s request seeking passage for three flights — from Karachi to Jaipur on January 29, from Jaipur to Agra on the same day, and from Delhi to Karachi on Feb 1, — PIA had approached the civil aviation department of India for permission and necessary arrangements, but received no response from the other side by Thursday.

Hence, furthering this process is now impossible, it added. The PHC, however, made it clear that neither itself or PIA is responsible for calling off the trip. Instead, "the client [Indian authorities] lagged behind" in making the trip possible for Pakistani Hindu pilgrims, it added. It said that the trip is being postponed till the Pakistani authorities receive India's permission to airlift the pilgrims.

LAHORE – Hindu pilgrims from India and the UAE started reaching Pakistan on Saturday to visit their holy places, ...