Hindu pilgrims from India, UAE arriving in Pakistan to visit thier holy places 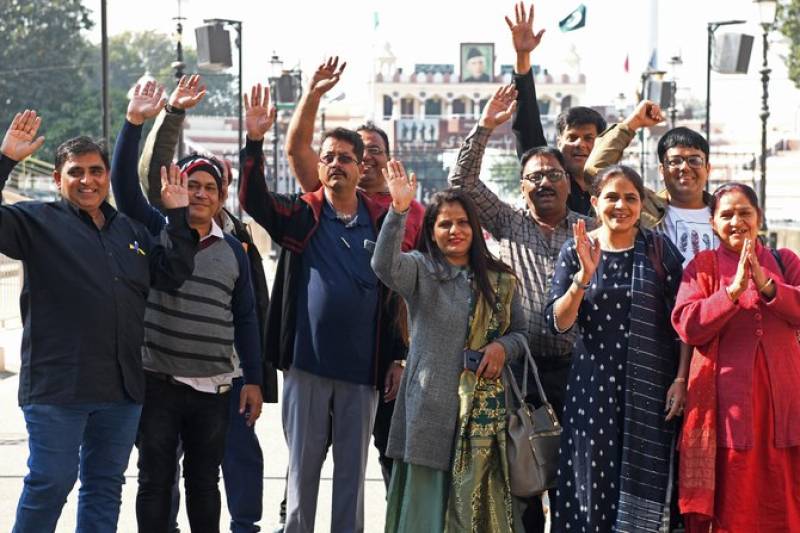 LAHORE – Hindu pilgrims from India and the UAE started reaching Pakistan on Saturday to visit their holy places, including a century-old temple that was recently restored.

The century-old temple and resting place of Hindu guru Shri Param Hans Dayal Ji Maharaj is located in Teri village, Karak district of Khyber Pakhtunkhwa province. A mob set it on fire last year, a move that was widely condemned by Pakistanis from different walks of life, including Prime Minister Imran Khan.

Following the incident, police arrested several people who were fined for vandalizing the Hindu place of worship.

Vankwani said that the Hindu council would also arrange regular visits of Pakistani delegations to Muslim shrines in India. He said that the first such visit to Ajmer Sharif Dargah in Rajasthan is scheduled for late January.

LAHORE — Pakistan has reconstructed and renovated the famous Jain Temple in the Punjab capital and it is now ...