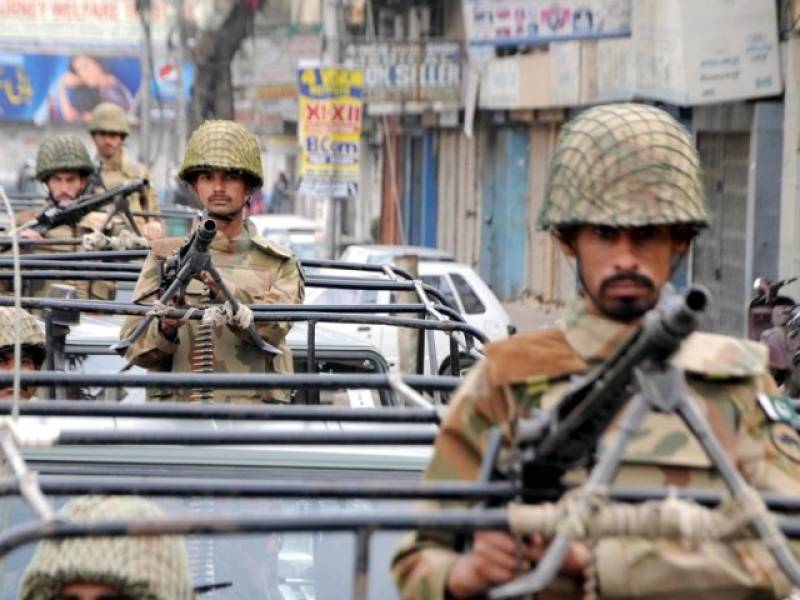 ISLAMABAD (Web Desk) – At least 20 most wanted criminals and assassins were among those taken into custody by the Rangers in a raid on Muttahida Qaumi Movement headquarters, according to a report forwarded to the Interior Ministry on Thursday.

The Rangers team also recovered 30,000 bullets and a huge cache of arms and ammunition, including 135 latest weapons which have been prohibited.

Many FIRs were already registered against all the 27 activists who were produced before an anti-terrorism court (today), the report detailed. Three workers, identified as Pervez, Khurram and Azeem, were released by the Rangers later on.

The raid was well-planned and based on the intelligence information. Chief Minister Sindh Qaim Ali Shah was also taken on board before the action was carried out.