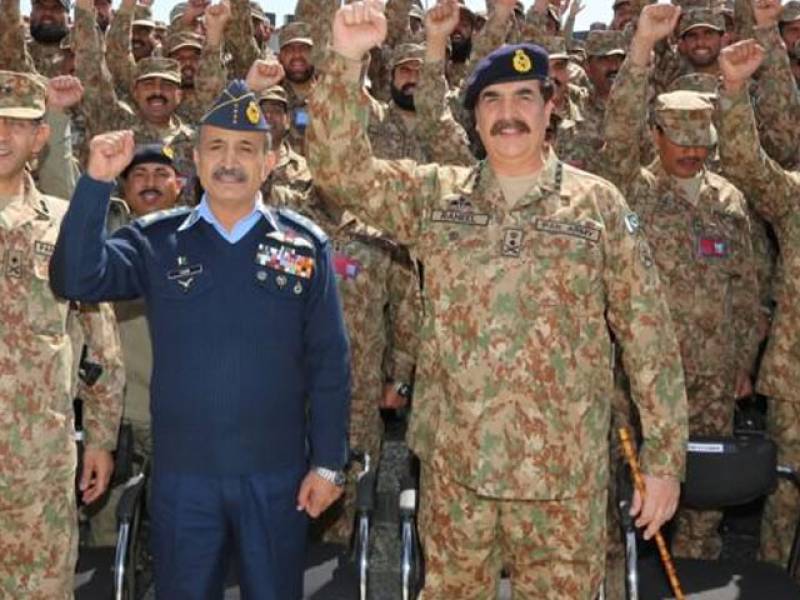 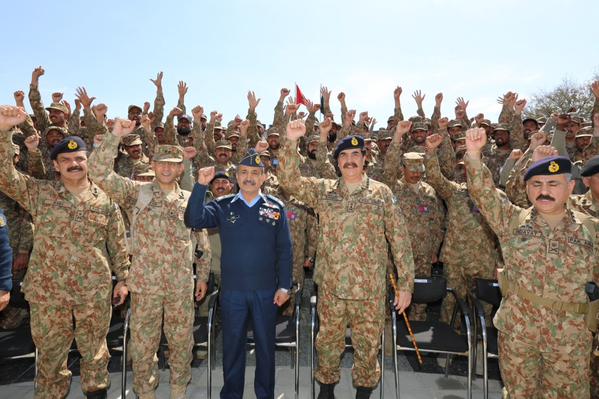 The chiefs were briefed on the progress made in the operation and on the future plans devised to curb terrorism, according to twitter feed of DG ISPR, reaffirming their commitment to eradicate all sorts of terrorism from the country.

They agreed to continue the push until the needful is done, and declared Zarb-e-Azb a new level of coordination between the two forces.

The army chief, on the occasion, instructed the military and civilian administration to facilitate the temporarily displaced people (TDP) on their return to homes which starts on March 17 for South Waziristan and on March 31 for North Waziristan. 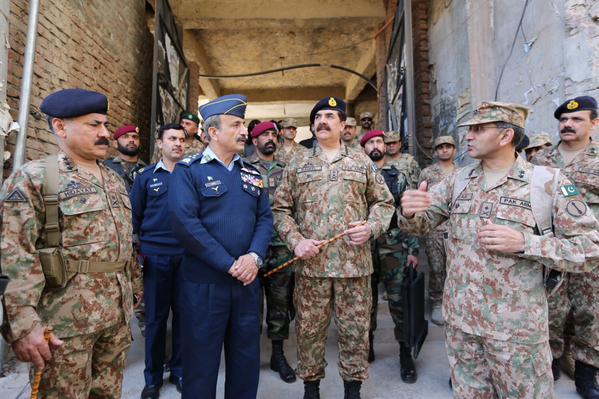