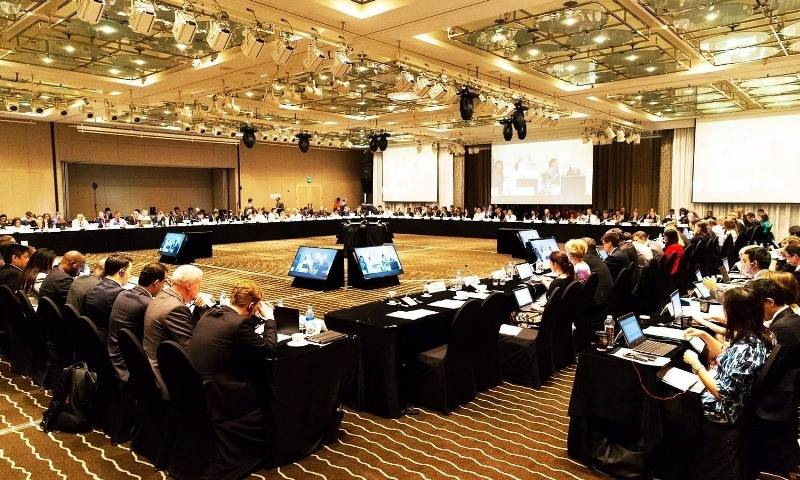 PARIS - Financial Action Task Force (FATF) will meet today (Monday) to review steps taken by Pakistan in implementation of its 27-points action plan to decide its fate about the name in the grey list.

According to media reports, a Paris-based international money-laundering watchdog has observed that Pakistan is gradually making progress in compliance of 27 points to stop money laundering and terror financing.

According to the reports, there is, however, no chance of placing Pakistan’s name at the blacklist as the country made huge progress in compliance of the points set by the global anti-money laundering body last year.

On the other hand, India has been making huge efforts to place Pakistan’s name on the blacklist but all its nefarious designs failed to achieve the targets.

Pakistan just needed political and diplomatic efforts to get rid of the grey list as technically it has made 14 points.

However, top official sources confirmed that the FATF joint group in its submitted report related to the ongoing plenary meeting at Paris had declared Pakistan compliant on fresh nine points. Earlier, Islamabad was cleared on five points.

A Pakistani delegation led by Minister for Economic Affairs Hammad Azhar is in Paris to represent Pakistan before FATF in its ongoing meetings from Feb 16 to Feb 21.