PIA barred from flying to US over security concerns 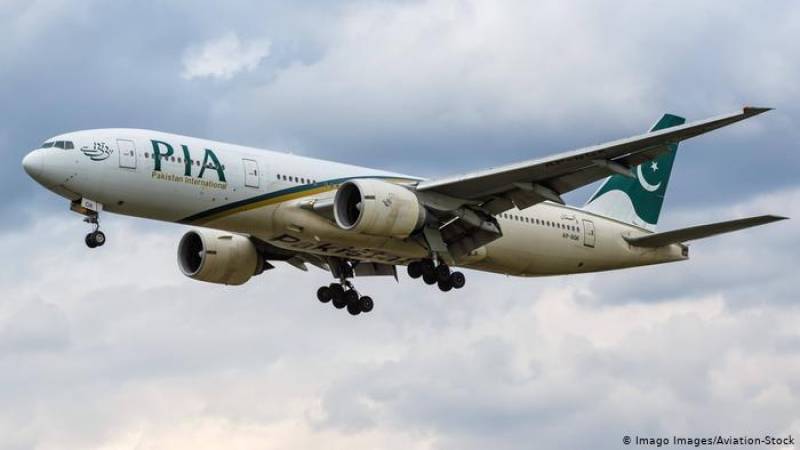 The ban comes after Federal Aviation Minister Ghulam Sarwar Khan said last month that a formal review had found that 262 out of total 860 active pilots were holding dubious licenses or had cheated in exams.

The revelations raised security concerns among other countries as European Union Air Safety Agency has also barred the national carrier from operating flights to the member states. The UK has also imposed a ban.

The US department said that the ban has been imposed due to security concerns.

PIA spokesperson has confirmed the ban, saying the US authorities have sent an email in this regard. He vowed that US reservations will be addressed soon.

The US had allowed the national carrier to operate 12 special direct flights to bring back Pakistanis stranded there due to coronavirus pandemic. It has so far completed seven flights.