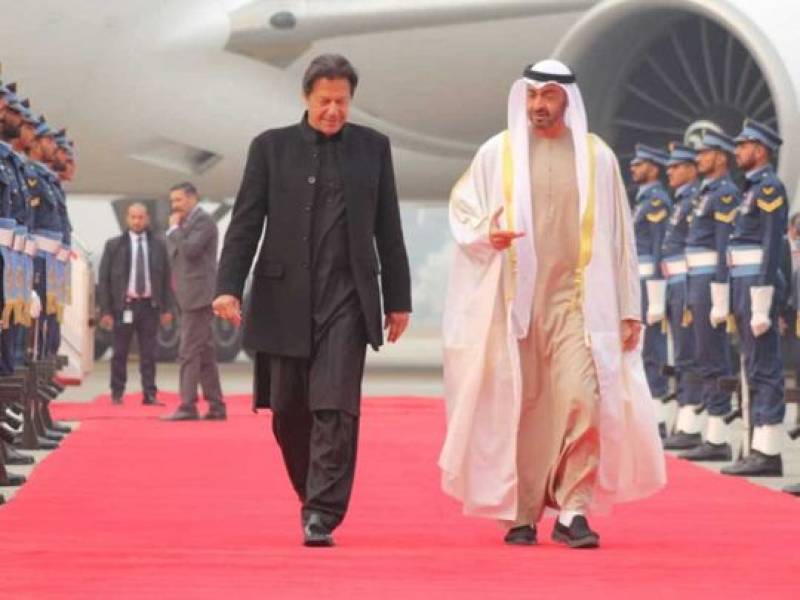 He strongly condemned the attack by Houthis conducted on 30 January 2022. He commended the timely and effective air defence response of the UAE that saved valuable precious lives.

He expressed deep concern at the recent escalation in attacks that have seriously threatened regional peace and security.

The two leaders also discussed bilateral cooperation and issues of mutual interest; and agreed to continue regular and close consultations at the highest level.

The United States will deploy fighter jets to help defend the United Arab Emirates after a series of missile attacks by ...