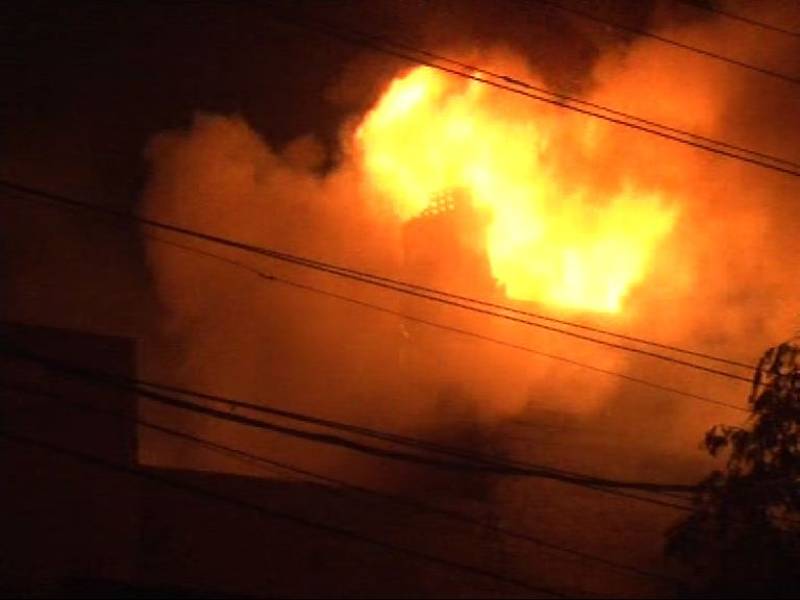 LAHORE – At least four people were killed and 19 others received serious burn injuries when a leather warehouse in Lahore caught fire on wee hours of Thursday.

According to media reports, the incident occurred in Mochi Gate area of the city where high-intensity fire engulfed a leather warehouse.

Rescue teams and fire brigades rushed at the scene and commenced rescue missions to control the fire and shifted the bodies and injured persons to a nearby hospital in Lahore.

According to the rescue officials, the fire was caused due to short circuit and the victims were residing on the upper storey of the warehouse.