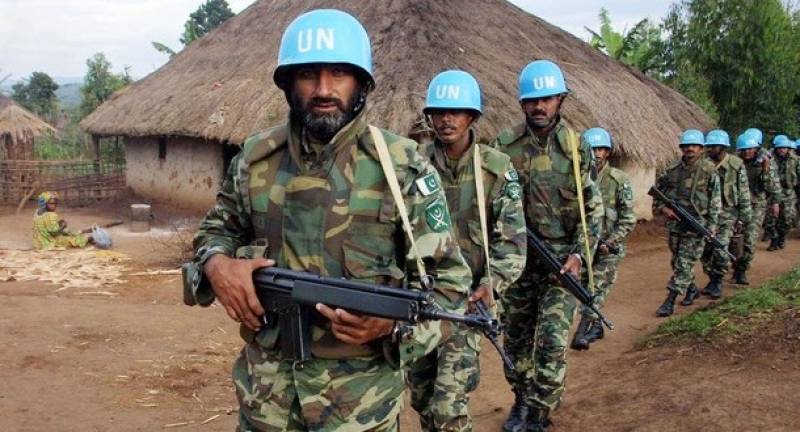 ISLAMABAD - Foreign Minister Abdullah Hussain Haroon says Pakistan remains a consistent and active supporter of multilateralism and its engagement with the United Nations is a key pillar of its foreign policy.

He was talking to Under-Secretary-General for UN Department for Peacekeeping Operations Jean-Pierre Lacroix who called on him in Islamabad on Monday.

The foreign minister also recalled Pakistan's longstanding partnership with and contributions to the UN, especially in several of its peacekeeping missions across the world.