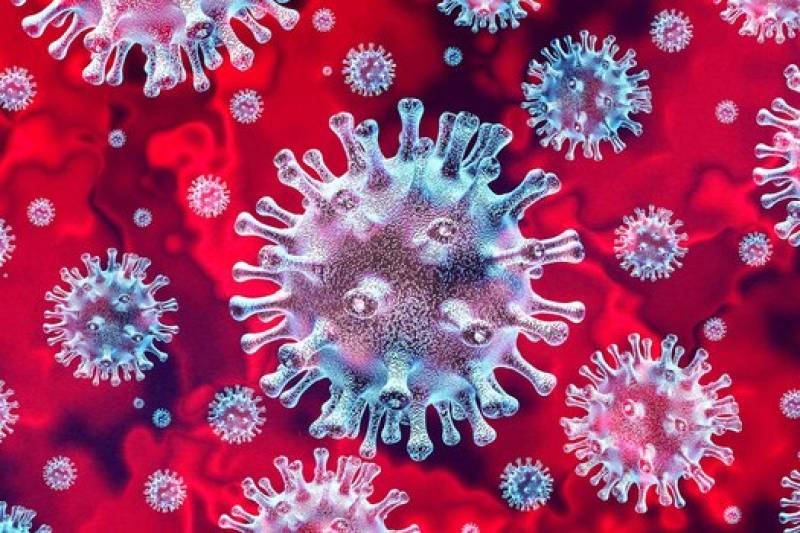 ISLAMABAD – Special Assistant to the Prime Minister on National Security Division and Strategic Policy Planning Dr Moeed Yusuf on Thursday strongly rejected the news that the Pakistani passengers were allegedly exporting the coronavirus to other countries.

Such news were spreading by the British media about the Pakistani expatriates that they returned to the United Kingdom with COVID-19 symptoms, but it was not the stance of UK government as confirmed by the British high commissioner, he said while addressing a press conference at the National Command and Operation Center (NCOC).

Dr Moeed said Pakistan was the only country which was holding tests, ensuring quarantine and screening of the outbound passengers.

Only 30 Pakistanis, who returned to the UK, were tested positive for the COVID-19 while the British media was exaggerating their number, he added.

He said there was no justification in making a hue and cry against Pakistan for allegedly exporting the coronavirus. Both the international and national media made a baseless propaganda on the issue as it was not the only case with Pakistan. There were instances that many people of one country were tested corona positive in the country of their destination, he added The SAPM advised the people having symptoms to avoid traveling abroad as some countries were not allowing such passengers and they might be deported back.

He said 90 percent overseas Pakistanis stranded in the Gulf countries in the wake of coronavirus pandemic had been repatriated, while the rest would be brought back by next week.

Dr Moeed said screening of outbound passengers had been made mandatory for the last three months. All the countries had imposed the condition of test. The policies of the destination country and the airline should be followed completely by the outbound passengers. travel with symptoms of coronavirus was prohibited. There were some incidents where the passengers had presented invalid medical certificates, which later created embarrassment for country on the foreign soil, he added. The SAPM said the flight operation was being carried out for stranded Pakistanis and the ones in emergency would also be given priority. It was only for the repatriation of stranded tourists and not for those who wanted to have leisure trips. "Our priority is to facilitate the labourers and everybody should show responsibility," he added.

Moeed Yusuf said the Pakistan International Airlines flights for the Gulf region would continue. Pakistanis had been brought back from 70 countries, he added.

He said the coronavirus was still an issue and the people should follow the standard operating procedures (SOPs). The coronavirus test was mandatory for travelling abroad and without test, no passenger should come to the airports, he added.