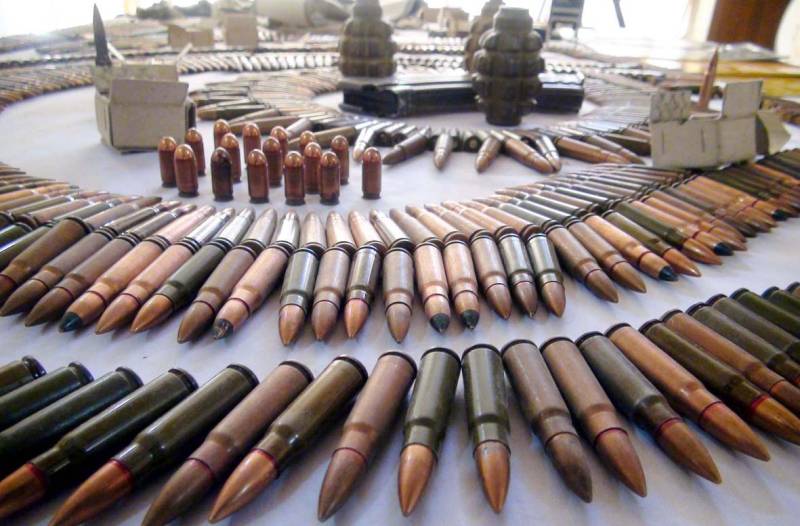 LAHORE - Security forces on Friday arrested four terrorists belong to a banned outfit during an action in Bahawalpur.

The officials arrested terrorists include Muhammad Naeem, Tehseen Askari, Zahir Khan and Umar Yar, besides recovering explosive material, hand grenades and other items from their possession.

According to CTD sources, they wanted to target sensitive place in the country. The suspects have been shifted to an unknown location for further interrogation.

In another action, police arrested two most wanted terrorists belonging to Tehreek Taliban Sheikh Khalid group from the jurisdiction of Mandani police station, Charsadda and recovered huge cache of explosives.