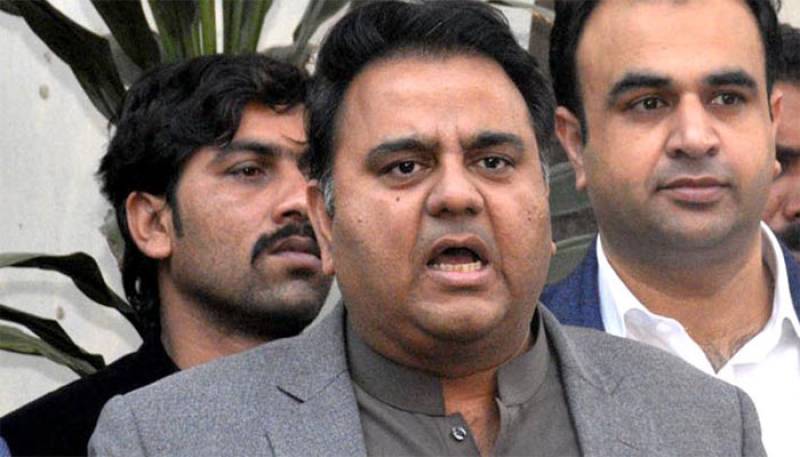 ISLAMABAD - Minister for Science and Technology, Chaudhry Fawad Hussain Saturday said that Pakistan armed force was the most powerful and well organized national institution of the country.

In a brief interview with a private news channel, he said that Inter-services Public Relations (ISPR), was a well equipped, organized and synchronized institution of Pakistan.

Commenting on civil, military relations, he said as compared to past, civilian's government relations with army was moving towards excellence.

To a question Fawad Chaudhry said that the role of armed forces was to support and strengthen the national institutions so that the system could move in a befitting manner.

For efficiency and progress, he said there was need to deploy professional people in the national institution so that smooth working and performance could be achieved in an appropriate manner. The minister said, we had to face problems when non-elected elements put their influence or pressure over elected persons and this is what happening in some institutions, he added.