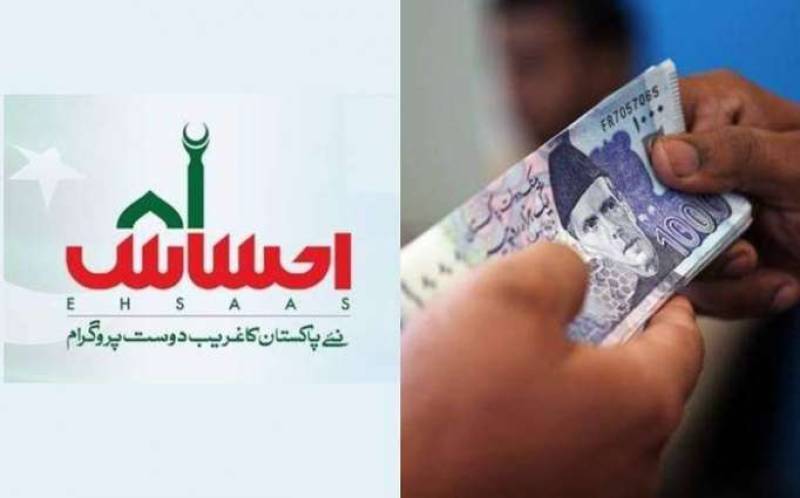 MUZAFFARGARH – As many as 13 officials were terminated from National Prosperity Survey being initiated under Ehsaas Kafalat Program in southern Punjab over corruption charges.