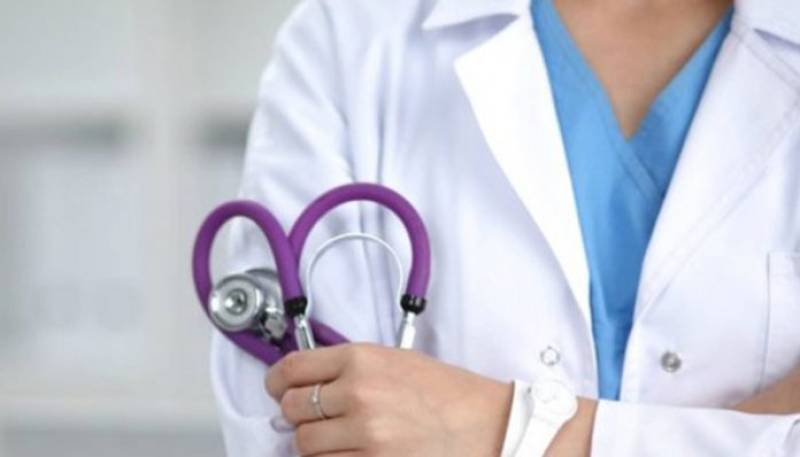 LAHORE - This is an established fact that developed countries achieved high rates of sustained -economic growth because of investment in human capital.

The role of human capital in promoting economic growth is well recognized therefore various countries including, the Asian economies; Japan, Singapore, and Hong Kong were driven by the focused strategic development on their human resource capital in line with the emerging demands of the opportunities.

Keeping in view the human capital, there is no doubt that Pakistan as a nation would eventually rise up in the list of the countries, who are highly dependent on their strategic human resource management development.

According to Ministry of Overseas Pakistanis and Human Resources document, the ranking of Pakistan’s human capital in terms of health and education is at 164, with a total population of over 220 million,  in which over 50 percent of the population is under the age of 30.

Following the MoU, an Overseas Job Creation Portal was inaugurated at the Punjab Governor House recently which would help ensure to follow a proper mechanism by inviting Pakistani medical professionals to avail the opportunity.

Regarding the opportunity to avail the post Brexit employment, the AFCO Private Limited chairman Anser Farooq in a statement had said the recruitment of the required medical staff from Pakistan was one of the top twenty Sustainable Development Goals (SDGs), as determined by the Economic and Social Council (ECOSOC), a central platform of the United Nations to reflect, debate and create innovative thinking on sustainable development around the globe.

On a month-to-month basis, the remittances increased by the US $ 277.56 million in December, with a growth of 15.25 percent, the document of said.

State Bank of Pakistan’s quarterly report showed that Pakistani migrant workers in the US sent home US $ 2.004 billion in July-January during the fiscal year 2019, compared with US $ 1.504 billion in the same period of the previous year. While UK remained the second top-sending remittances to the country with a total of US $ 1.942, as compared with US $ 1.585 billion during 2018.

Pakistan Migration Report 2020 published by Centre on Migration, Remittances and Diaspora (CIMRAD) based in Lahore, suggested the government’s role to increase capital by availing emerging opportunities of employment in countries such as Malaysia and Japan and UK.

Some important recommendations of the report are the strengthening of the efforts to increase remittances by enhancing the skills level of Pakistan’s labour force.

The Pakistan Migration Report 2020 analyses that the overseas migration from Pakistan and the resulting remittances have a significant impact on the economy of the country especially on employment and labour market.

This report identified the specific areas to highlight the measures to improve the governance of employment abroad and remittances in order to achieve maximum development impact.

According to the Ministry of Overseas Pakistanis and Human Resource development official sources, a process was underway with the Qatar government, according to which an estimated 100,000 Pakistani labour and skilled force would be employed there.

It is worth mentioning here that following the Prime minister Imran khan’s suggestion, Saudi Arabia had already agreed to reduce the visa fee for Pakistani workers.