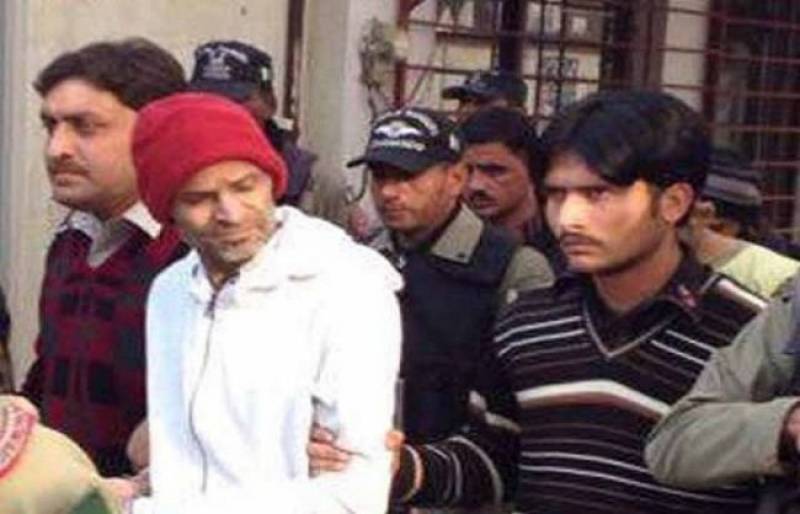 During the hearing of the case by ATC Judge Shahrukh Arjumand, Federal Investigation Agency Prosecutor Khawaja Imtiaz presented charge sheet against the accused Syed Mohsin Ali, Moazzam Ali and Khalid Shamim, which states that Farooq's murder was planned in Karachi and London.

The suspects pleaded not guilty to the indictment, however, the ATC also issued perpetual arrest warrants against the MQM founder and directed authorities to attach details of the party founder’s property and block his Computerised National Identity Card.

In a statement recorded earlier, Shamim and Mohsin Ali had informed the court that Imran Farooq was killed as he was a potential threat to the leadership of MQM - Altaf Hussain.

Shamim told the magistrate that After the suspension of Farooq’s party membership, the MQM founder said that he could be murdered.

According to the confessional statement of Shamim, he was told by a party leader Mohammad Anwar that there was a message for him in Altaf's telephonic speech.

Therefore, Shamim said, he murdered Farooq on September 16, 2010, as a birthday gift to the MQM founder. The third suspect, Moazzam Ali, has not recorded a confessional statement.

The case against MQM founder and other party leaders regarding Farooq’s murder was registered in December 2015 by the Federal Investigation Agency.

The three accused were arrested in the same year after the law enforcers found suspicions over their involvement in the crime.

The 50-year-old Farooq was murdered outside his house in London on September 16, 2010. A post-mortem examination of his body revealed that he was stabbed to death.

The court adjourned the hearing till May 8 and summoned witnesses, Additional Deputy Commissioner Captain (retd) Shoaib Ali and FIA Counter-Terrorism Wing’s Abdul Mannan and the magistrate who recorded the accused’s confessional statement.

The accused are being held in Central Jail Rawalpindi, where the hearing takes place.