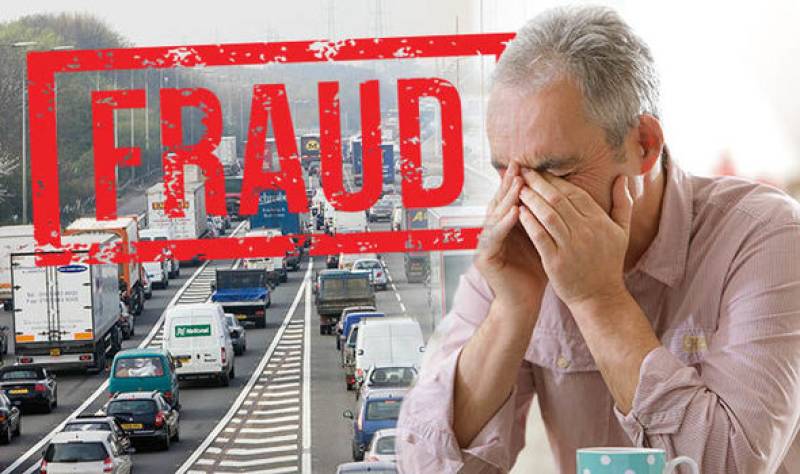 KARACHI – Federal Investigation Agency on Sunday arrested a member of a gang using an online marketplace to rob people in Karachi.

As per FIA Cybercrime Circle Additional Director Faizullah Korejo, a complaint was filed on August 25 against a group of members involved in fraud. The agency acted upon a complaint filed

FIR states that a group pretending to be representatives of car manufacturers had received payments in their bank accounts.

A man named Qureshi recognizes the key suspect as Imam. I have been a victim of these people and transferred over Rs10 million to their bank account,” the victim said.

He added that five more people had been working with him. The complainant also revealed their phone and bank account numbers.

According to a statement to the police, the victim had been looking to buy a car through a website when some people contacted him and introduced themselves as Azhar, Imran and Kashif.

The complainant said the men convinced him that they represented car manufacturers and asked him to transfer funds to their bank accounts for purchasing vehicles.

FIA Cybercrime Circle Additional Director said Qureshi had transferred Rs10.55 million in different bank accounts of the suspects, including Rs1 million in a single account, which was debit blocked by the inquiry officer.

Korejo said that a notice was issued to the account holder, namely Sher Muhammad Joyo, who came into the FIA office to answer their questions.

Joyo told them he was a respectable advocate practising at the city courts along with Advocate Ghulam Qasim Joyo. The lawyer said his client Azam Rehman Butt had transferred the said amount to his account as fee because he was on trial in a case registered at the Cybercrime Circle.

With the two advocates’ help, the FIA conducted a raid at a place near the city courts and arrested Butt. When he was questioned, the suspect admitted that the money was transferred through online fraud committed with the help of other people.

Faizullah Korejo, said the investigation had established that Butt and others had committed an offence, adding that a case had been registered against him and the others.