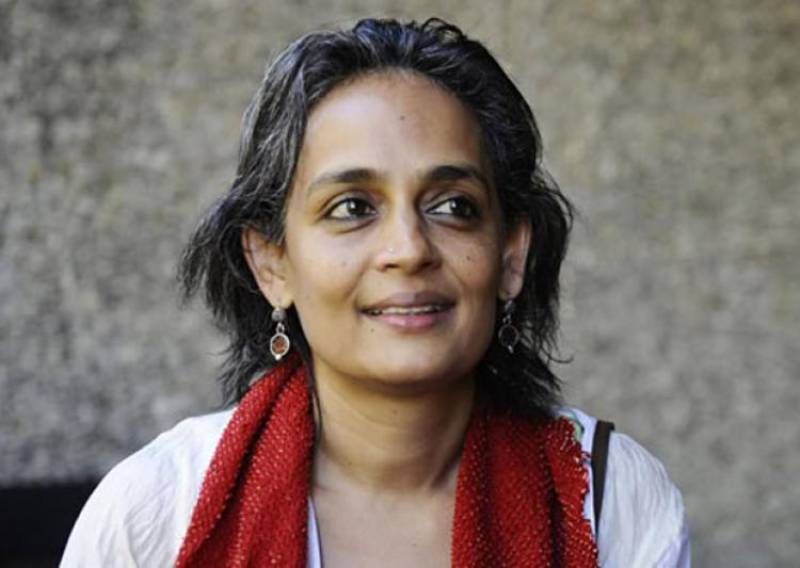 She is raising her voice against Indian atrocities in Kashmir.

Labour and Human Resource Minister Raja Ashfaq Sarwar appreciated the suggestion and drew attention of the house towards its legal and diplomatic aspects, Dawn reported.

He stated the Foreign Office (FO) might be approached in this respect and the next step should be taken in the light of the FO advice.

The Punjab Assembly on Thursday again expressed solidarity with the Kashmiris’ struggle for freedom from India.

Many members of Provincial Assembly also criticized India for the Kashmir violence and supported the Kashmiris’ right to self-determination.

Parliamentary secretary Rana Arshad told the house that Prime Minister Nawaz Sharif had formed a committee of parliamentarians to bring up the Kashmir issue at international meeting places and expose the violent face of Indian government to the world.