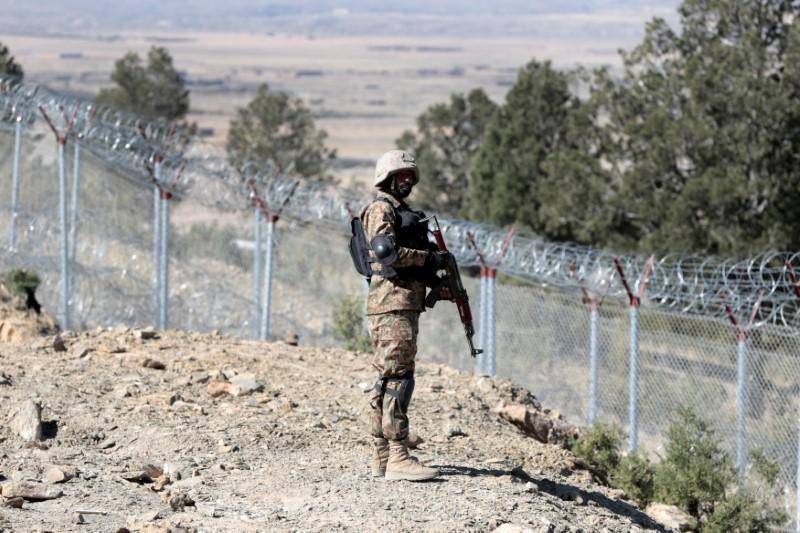 PESHAWAR - A Frontier Constabulary (FC) personnel was martyred and another injured on Sunday when miscreants in Afghanistan opened cross-border fire at a check-post located in Kurram near the Pak-Afghan border.

The incident, which took place early on Saturday at around 6:45am, took place when militants from Afghanistan's Khost province opened fire at the security personnel posted at the Khataka Post some 3 kilometres south east of Bezo Sar.

Lance Naik Rehmanullah of the Frontier Corps was martyred during the attack, while the wounded security forces personnel were shifted to a nearby hospital for medical treatment.

Following the attack, the security forces in the area issued retaliatory fire.