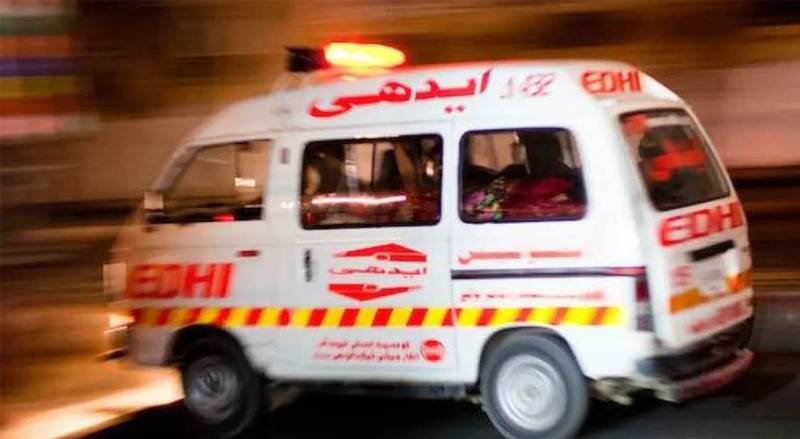 KHUSHAB - A couple was killed while other family members sustained injuries as the roof of their house collapsed in Khushab district on early Wednesday Morning.

According to details, the incident occurred in Nawahi Peel area of the district where dilapidated roof of a house suddenly came down after the area was lashed by heavy rain on Tuesday night.

Rescue officials said the woman and her husband were found trapped under the debris.

The rain also made it difficult for rescue workers to recover the other family members, however, after recovering the victims were shifted to local hospital.