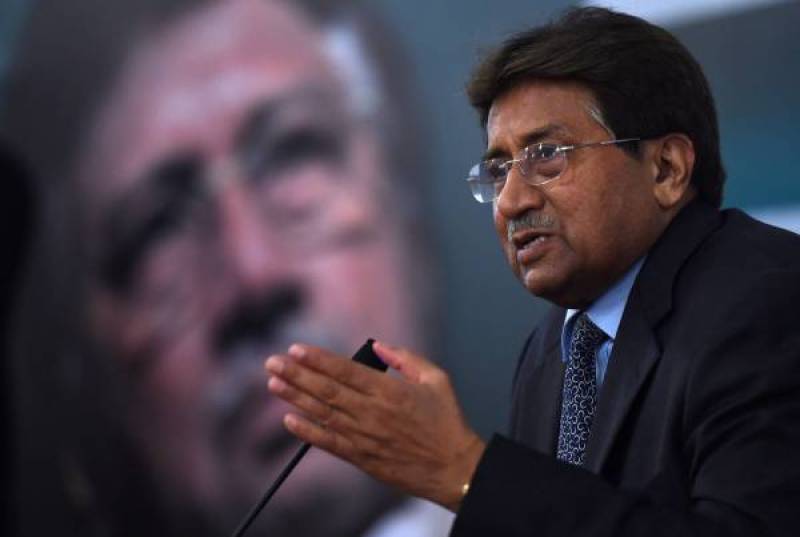 Musharraf’s counsel Malik Tahir Mehmood submitted an application at the Islamabad High Court (IHC) challenging the local court’s decision. The lawyer mentioned in the application that Musharraf is ill and is waiting for his medical report.

In addition, Mehmood prayed before the IHC to set-aside arrest warrant issued against Musharraf by the Sessions Court.

On the other hand, Karachi police have expressed possibility of terrorist attack on former president in Karachi.

Police report said, banned militant groups, including Tehreek-e-Taliban and Jandullah are planning to carry out attacks on Musharraf.

It said 70-year-old Musharraf, who is head of his All Pakistan Muslim League (APML), is facing threats due to political activities in the city where he lives in a heavily-guarded military colony.

Last month, he announced that his party would take part in upcoming elections of local bodies.