So what! - PTI's Naeem ul Haque does not apologize for calling Mullah Mansour 'shaheed' 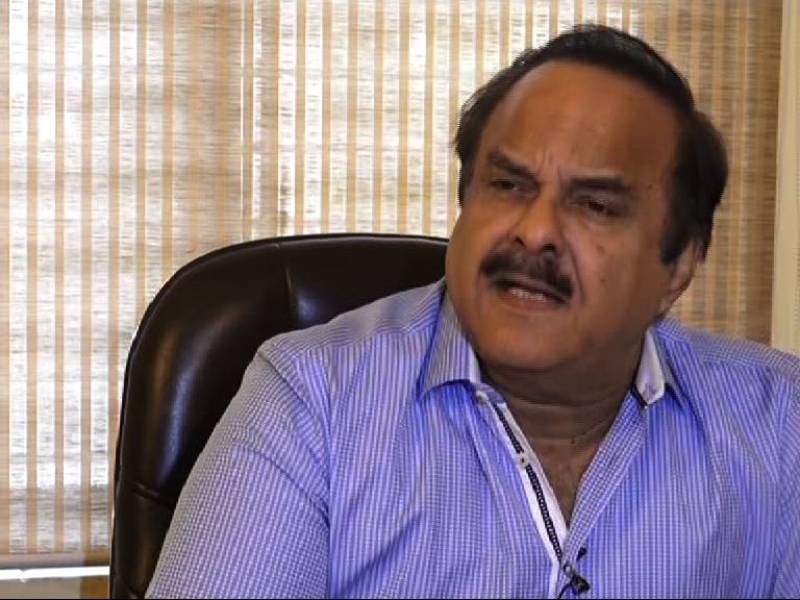 Earlier, while speaking to a private news channel, he had had that the late Taliban Chief was a "martyr" killed for "fighting for his homeland by a US drone strike.

Talking to a local newspaper Naeem said, "Fighting to liberate your homeland is a just cause."

He reiterated that he believes 'shaheed' (martyr) is a "political term" and even Indian Muslim soldiers killed in Kargil by Pakistani forces were called 'shaheed'.

This attracted criticism from different quarters of the public, who slammed him for his pro-militant comment while others termed it a mistake.

Furthermore, Naeem tweeted on Friday (today) that those who sacrifice their life for a just cause are shaheed (martyr).

Anyone who lays down his life fighting for a just cause is shaheed. Fighting 2liberate your homeland from foreign occupation is a just cause

Earlier, the PTI chief Imran Khan had also evaded a question asked by an anchor regarding whether he considered Imran Khan's Reply">Osama Bin Laden to be a terrorist or not.