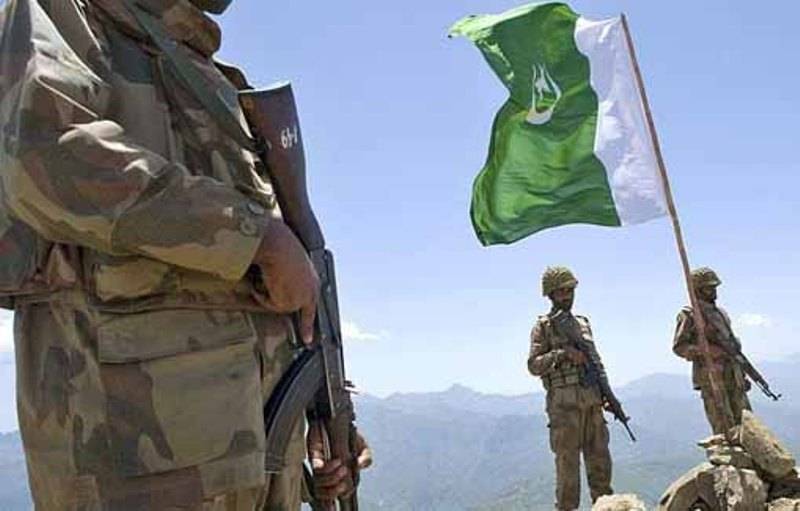 "Four security personnel and a soldier of the Pakistan Air Force, deployed at an observation post, got injured during the exchange of fire," read an ISPR press release.

According to the military's media wing, the attacks targeted border posts and border fencing parties in the Bajaur area of KP and the Qamar Din Qarez area in Balochistan. Security personnel have foiled seven infiltration attempts in the Bajaur area alone during the last 24 hours, it added.

"Taking advantage of ungoverned spaces and [with] facilitation [from] inside Afghanistan, terrorists are resorting to such attacks to prevent fencing and construction of border posts," the ISPR statement further read.

Pakistan’s military has so far fenced off more than 43km of the frontier with Afghanistan to restrict the movement of terrorists from across the country. The military has also planned to recruit tens of thousands of new troops to man the border. It is not clear how long it will take to fence the entire boundary.