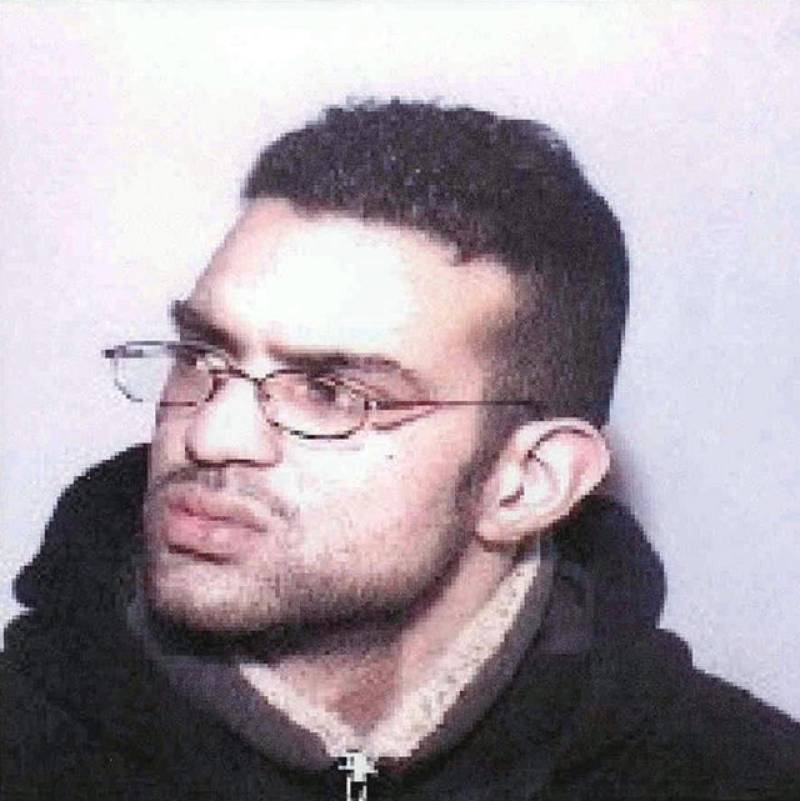 LAHORE - A man being extradited from Pakistan to the UK will be charged with the murders of eight people after a 2002 fire in Huddersfield.

Shahid Mohammed will be formally charged with the murders of five children and three adults from the Chisthi family when he appears at Leeds Magistrates Court on Thursday.

In 2002 the family died in a house fire in Birkby, Huddersfield.

Mohammed, 36, has remained the only suspect to have not faced justice in connection with the crime.

He remained on the run until he was arrested in January 2015 in Rawalpindi, Pakistan, in a joint operation between West Yorkshire Police, the NCA and the Pakistani authorities.

Huddersfield's most wanted man has been held in prison in Pakistan since.

He was being flown over to the UK on Wednesday to face the charges on Thursday.

Detective Superintendent Nick Wallen of the Homicide and Major Enquiry Team, said: "This is a significant development in our investigation.

"I would like to express my sincere gratitude to all agencies here in the UK and in Pakistan who have worked tirelessly and supported West Yorkshire Police to ensure that this process has run smoothly to extradite him.

"At the centre of this investigation is the Chisthi family, who lost eight members of their family during the fatal house fire and have shown such dignity since the tragedy occurred in 2002."

The suspect's extradition to the UK is only the second from Pakistan in more than 10 years.

The taxi driver dumped their bodies on a secluded road in 2011 and took a flight to Islamabad where he was detained in 2013.

He appealed against extradition to the UK but finally lost his appeal in 2016.

He was sentenced to a minimum term of 31 years.