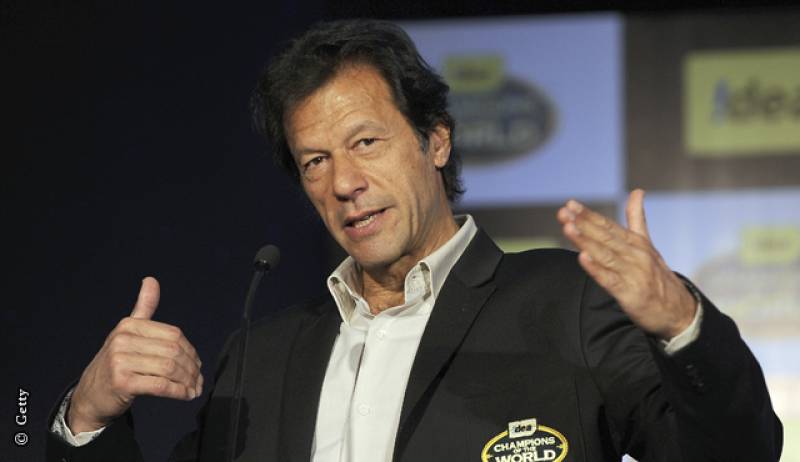 Ministry of Finance presented a report on the appointment of Abbasi to Prime Minister Imran Khan stating that the SECP chief's appointment is illegal and he was granted three promotions in the period of four months.

The report further revealed that Abbasi also assisted Zafar Hajazi, who is accused of tempering the record of mills owned by Sharif family, adding that he also provided misleading information in the Panama Papers case.

Following the revelations, the prime minister approved the removal of Abbasi. The government also decided to take action against the accomplices of the SECP chief, said media reports.

In July this year, an application was filed with the National Accountability Bureau (NAB) against the appointment of Abbasi as SECP chief.

The application filed by advocate Nawaz Kharal challenged the appointment, stating that it was illegal, without jurisdiction, based on favouritism, nepotism, violation of transparency and against the rules set by the Supreme Court.