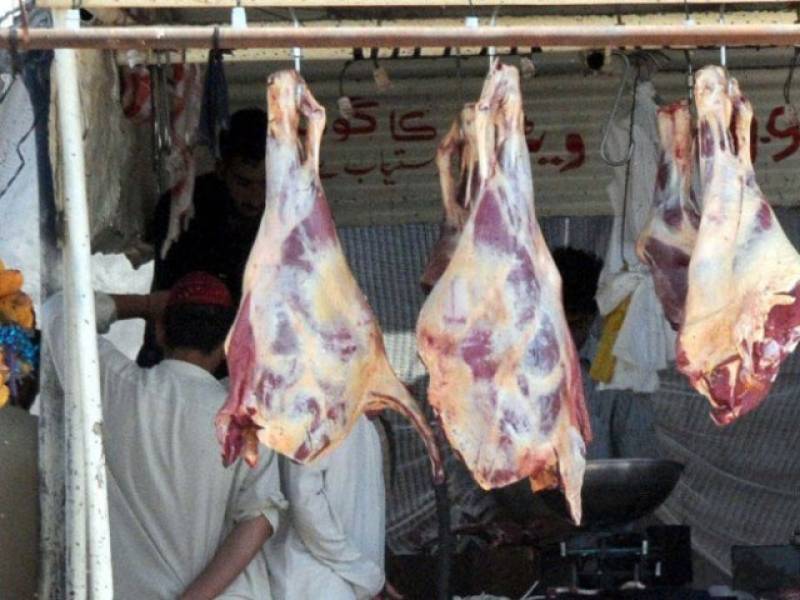 According to police sources, a team of the district administration headed by Assistant Commissioner Abdullah Niazi conducted a raid on a slaughter house at the Jhal Chakkian locality.

The authorities seized a huge quantity of unhygienic meat and apprehended six sellers.

The seized meat was dumped in Lower Jhelum Canal. A case has been registered against the suspects and further investigation is underway.