Child's death case to be filed against PTI leadership: PML-N 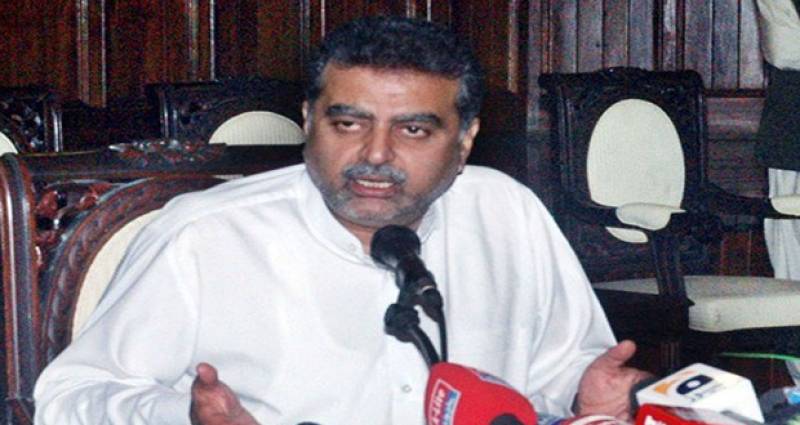 Case will be filed over the death of a child due to road blocks put in place for the party's rally in Lahore.

The unfortunate incident happened when the ambulance could not arrive at the hospital due to the road blocks. Television footage showed the male parent of the youngster carrying his son out of the ambulance and taking him to the infirmary.

"This is why we told them not to take such a long road," said Qadri referring to the route PTI had taken to the rally.

"The DCO and commissioner negotiated the route with them. PTI leaders were present in the confluence.

They got a commitment to abide by the negotiated route, but later bypassed their commitment," he stated.

The PML-N leader said the case of the unfortunate incident will be charged "against PTI leaders Aleem Khan, Waleed Iqbal, and all those who did not respect their commitment and caused this incident to take place".