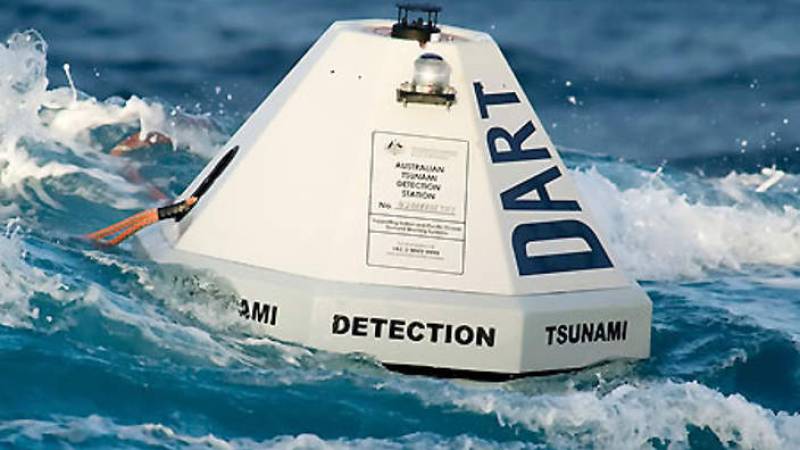 ISLAMABAD (Web Desk) - Pakistan will join with 20 other nations around the Indian Ocean Rim as a participant in mock tsunami scenarios on September 07-08.

Pakistan will exercise the Makran Trench scenario on September 08.

The determination of this Indian Ocean-wide exercise is to increase preparedness, evaluate response capabilities in each nation and improve coordination throughout the area, said a news release published here on Wednesday.

The aim is to exercise all levels of the tsunami warning and response chain, with a main focus on the local coastal community level.

“The 2004 Indian Ocean tsunami and subsequent cases in the Indian and Pacific Oceans have brought to the attention of the world the urgent demand to be more prepared for such effects,” said Abdul Rashid, Chief Meteorologist.

“This important exercise will test the current procedures of the Indian Ocean Tsunami Warning and Mitigation System and help identify operational strengths and weaknesses in each country,” he added.

During the exercise the three Tsunami Service Providers (TSPs) of Australia, India and Indonesia will provide simulated tsunami threat information to all National Tsunami Warning Centers (NTWCs) in the Indian Ocean area.

Each NTWC will then assess the data and formulate, test national tsunami warnings, which will be distributed to the disaster response authorities and coastal communities participating in the drill. Due attention will be needed to insure the public is not inadvertently alarmed.