Exposed By Panama Papers: List of Pakistani politicians, businessmen and judges who own offshore companies 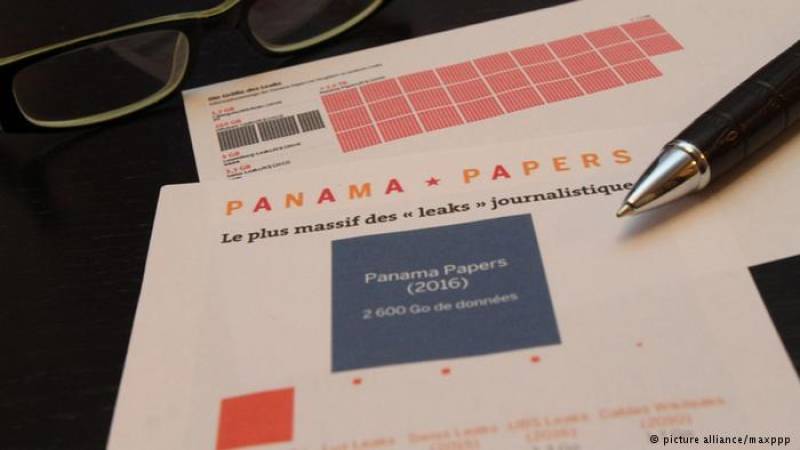 LAHORE (Staff Report) - The world is in shock after exploring a tiny fraction of Panama Papers, 2.6 terabyte confidential leak in total, published by International Consortium of Investigative Journalists (ICIJ). The matter is worth investigation as well, as thousands of offshore companies were established in cooperation with Mossack Fonseca (MF) with the purpose of evading taxes and facilitating money laundering.

When it comes to the Pakistani owners of these questionable firms, people from every segment of life appear to be involved. The published documents suggest that over 200 Pakistanis were directly involved in these shady businesses, and more names might soon pour in with thousands of documents yet to be made public.

Interestingly, although the papers feature businesses from 1977 to 2015, the Pakistani names start appearing in years after 1990.

Which Pakistani owns most offshore companies?

Media reports mainly focused on the companies owned by Sharif family, but surprisingly they are not the ones to own most offshore companies from Panama Papers. It is the Saifullah family of Lakki Marwat city of Khyber Pakhtunkhwa.

Politicians and their relatives:

In Pakistan, the debate related to offshore companies from Panama Papers is largely confined to political figures only, which is the main profession of the country's most powerful families.

Most of Pakistani names featured in Panama Papers are businessmen and include almost every renowned businessman of the country, including:

Several owners of Pakistan based media groups were also found owning offshore companies. Among them Zulfiqar Lakhani, who owns Lakson Group and Express media group, was on top. Gohar Ejaz, who maintains an image of property tycoon and is financier of Channel 24 as well, was also in the list. Mir Shakil-ur-Rahman of Jang and Geo Group also established an offshore company in early 2000s.

Many lawyers and top judges also own offshore firms, according to Panama Papers. The name of Justice Farrukh Irfan, currently serving in Lahore High Court (LHC), was also on the list while Justice(retd) Malik Qayyum is also among owners of offshore companies.