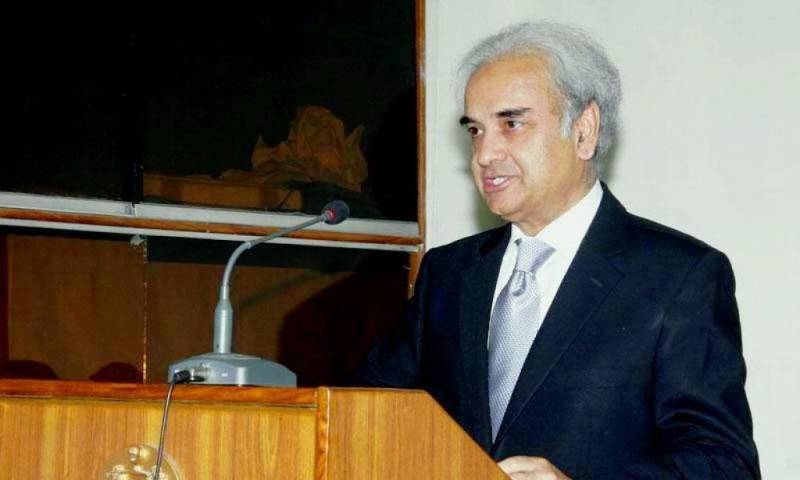 In a statement issued on Friday night, Nasir-ul-Mulk said those who are responsible for the attack will be held accountable at any cost. He has also sought a report about the incident from the authorities concerned.

According to police, some unknown men attacked some 12 girls' schools in Chilas on Thursday night, adding that the supects made educational institutes across Diamer district their target and had damaged their property.

The attackers had also torched some items in the schools, sources informed, adding that explosions were also set off in two schools.

A search operation is under way to trace the suspects.

The in waiting prime minister Imran Khan also condemned the attack. He tweeted,“Shocking and condemnable torching of schools in Gilgit-Baltistan, more than half of them girls' schools. This is unacceptable and we will ensure security for schools as we are committed to focusing on education, especially girls' education which is integral to Naya Pakistan.”