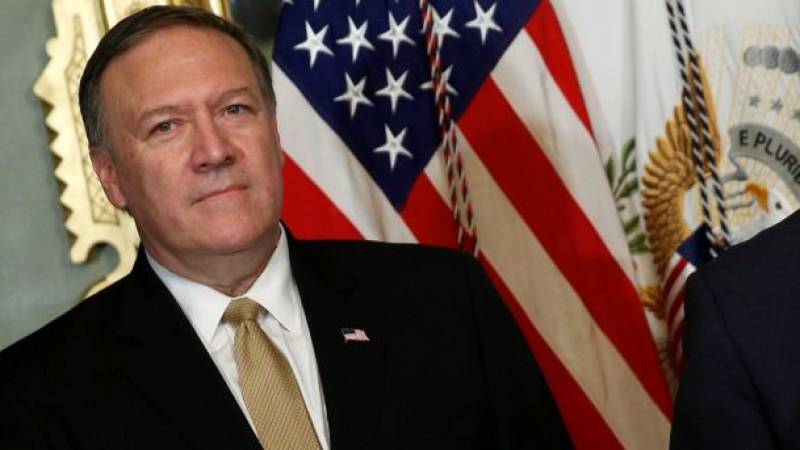 CALIFORNIA - The chief of CIA (Central Intelligence Agency) Mike Pompeo has threatened Pakistan that if it does not eliminate the alleged safe havens inside its territory, the United States will 'do everything' to destroy them.

The warning came during the Reagan National Defence Forum in Simi, California, on Saturday when he was asked about how the Trump administration would cajole the ally to follow its new Afghan strategy announced in August.

'You begin by seeking their assistance,' Pompeo said.

The CIA chief alleged safe havens inside Pakistan have been detrimental in allowing the US 'to do what we needed to do in Afghanistan'.

The provoking remarks came on the heels of US Defence Secretary Jim Mattis' arrival in Pakistan.

ISLAMABAD - US Defence Secretary James Mattis on Monday reached Pakistan on a one-day crucial visit with an aim to find ...

The CIA chief maintained that Mattis would also make clear the president’s intent during his stay in Pakistan and will deliver the message that we would love you to do that, Tolo News reported.

Meanwhile, Mattis, landed in Pakistan on Monday on a one-day crucial visit with an aim to find “more common ground” with Pakistan for settling Afghan conflict and war against terrorists.

The officials from Ministry of Defence and Ministry of Affairs received the US defence chief at Noor Khan Airbase upon arrival.