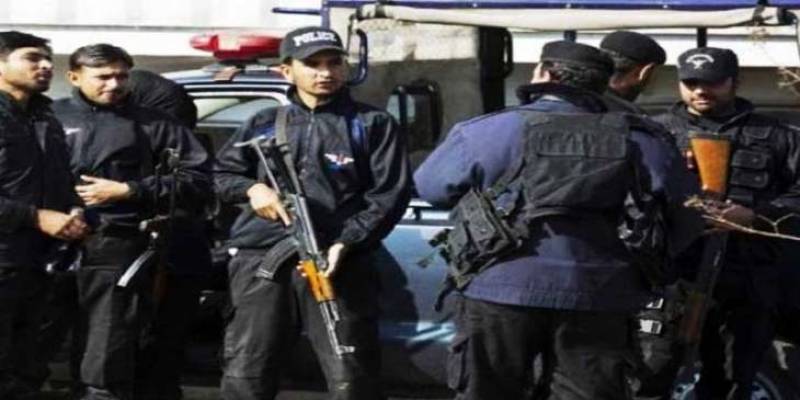 PESHAWAR - A female suicide bomber was arrested alive by the police in northern Pakistan on Wednesday.

According to media reports, the Afghan woman terrorist was carrying heavy explosive material on her way to Lahore to commit a suicide attack at any public place.

On an informant’s tip, Peshawar police launched operation and took the suicide bomber into custody and recovered heavy explosive material from her.

The police said that the terrorist women belonged to Afghanistan confessed that her target was Lahore, adding that eight other suspects including the family members of the bomber have also been taken into custody on the basis of information provided by the woman terrorist.

The suicide bomber woman has been handed over to CTD officials.