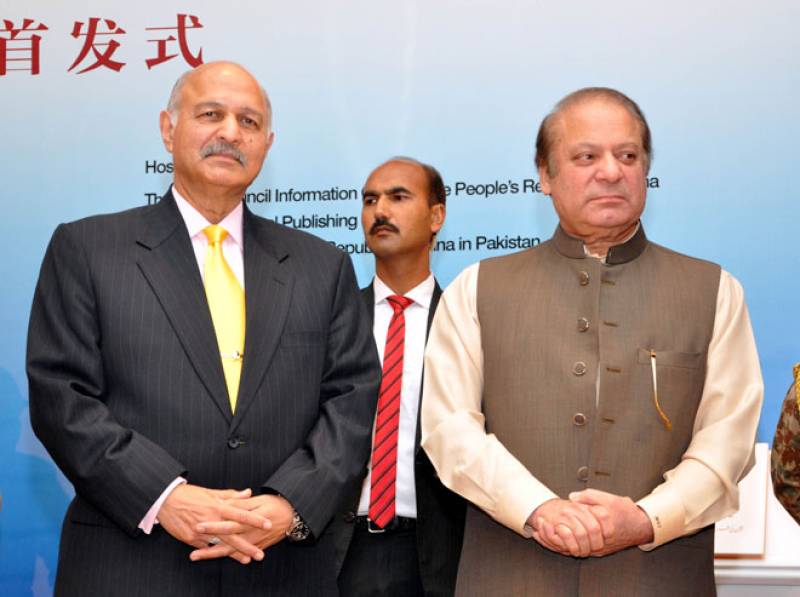 Reports in media suggested that the senator held a meeting with former prime minister and PML-N President Nawaz Sharif on the latter's request at Jati Umra on Sunday after which the decision was finalised. 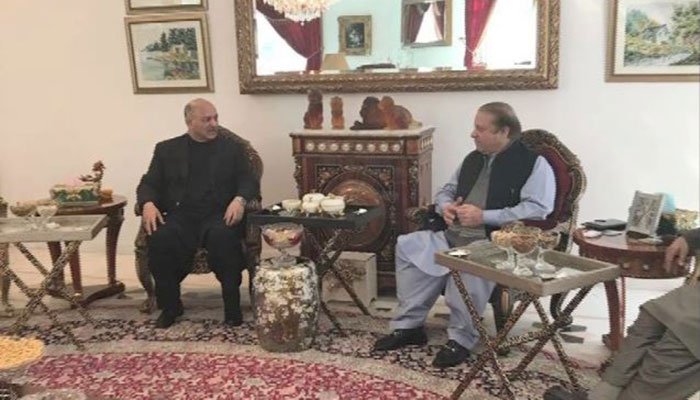 Mushahid left the Pakistan Muslim League-Nawaz in favour of General Pervez Musharraf when the latter ousted Nawaz Sharif in 1999 in a military coup.

Mushahid's term in the Upper House of Parliament is expiring on March 11 and he was set to retire owing to the minimal presence of PML-Q in the provincial and national assemblies.

Mushahid, who heads the Senate Standing Committee on Defence, is considered an expert in the fields of defence and foreign affairs, as well as a strong advocate on Pak-China relations.