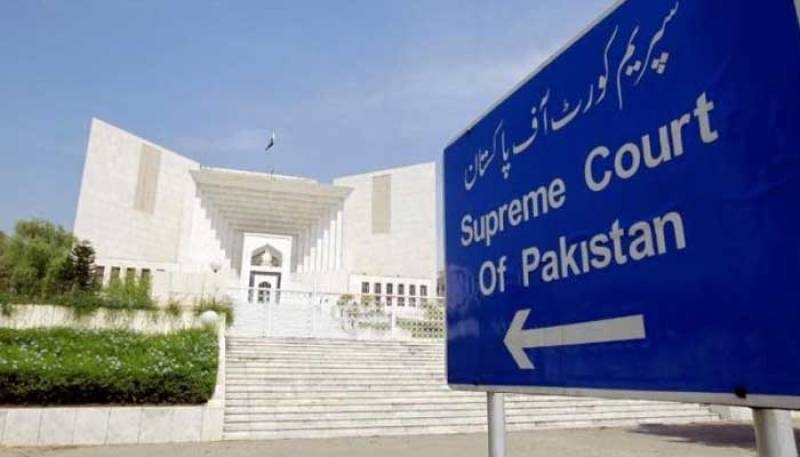 ISLAMABAD – The Supreme Court on Tuesday dismissed appeal against dismissal of a Rangers official, involved in heroin smuggling.

During the course of proceedings, Justice Ijaz-ul-Ahsan asked, "How the court acquit an accused who disgraced the army and Rangers." "There were serious allegations against Ijaz Khan," he added.

He said that the dismissed officer was also involved in smuggling of goods to India. Ijaz was charged for heroin smuggling and absence from duty for five months without any information, he added.

The counsel for the dismissed officer said that the DG Rangers did not have the authority for termination from service. There were no relevant rules for dismissal from service, he added.