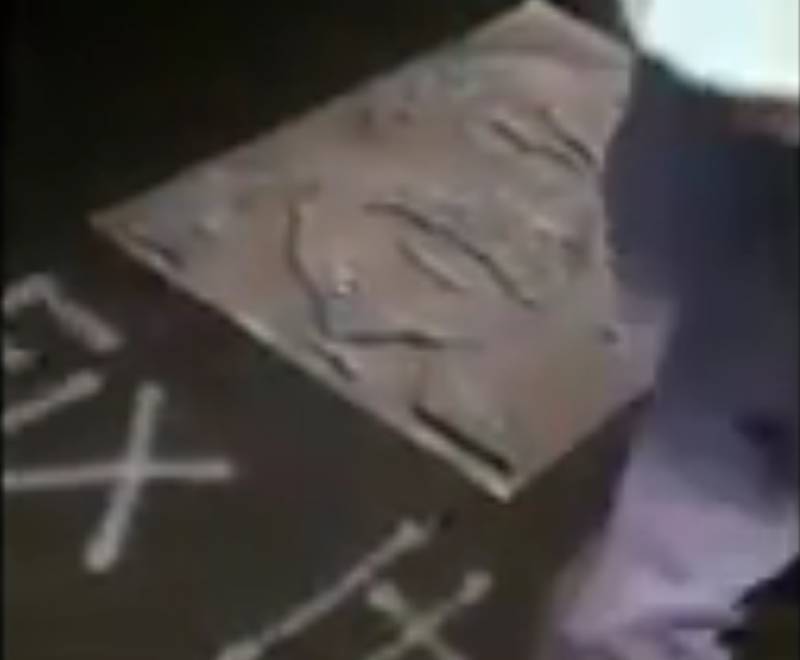 " Ideas are Bulletproof "I have launched a campaign against the Sleeping Beauties in KARACHI. I will try to highlight every single problematic thing faced by Aam Aadmi of Karachi. And definitely i alone cant make it. I urge all young Karachites to join me in this cause

"Common people of Karachi face countless problems everyday but remain silent but now I have decided to launch a campaign to paint pictures of rulers at every place where common man suffers," he says in the video.

He also urged all young Karachiites to join him in the cause to highlight problems faced by common people.